Bill Gates, Melinda Gates, and Warren Buffett are asking the nation's billionaires to pledge to give at least half their net worth to charity, in their lifetimes or at death.

If their campaign succeeds, it could change the face of philanthropy.

Just over a year ago, in May 2009, word leaked to the press that the two richest men in America, Bill Gates and Warren Buffett, had organized and presided over a confidential dinner meeting of billionaires in New York City. David Rockefeller was said to have been a host, Mayor Michael Bloomberg and Oprah Winfrey to have been among those attending, and philanthropy to have been the main subject.

The film director George Lucas, hotel heir Barron Hilton and New York mayor Michael Bloomberg are among those to have signed up to the "giving pledge", an initiative launched six weeks ago to encourage philanthropy among America's richest people.

Others who have added their names include the CNN founder Ted Turner, and the businessmen David Rockefeller, T Boone Pickens and Ronald Perelman.

Mr Buffett has promised to donate more than 99 per cent of his estimated $47 billion (£30 billion) fortune and is giving most of it in annual instalments to the Bill & Melinda Gates Foundation.

America’s richest people should commit at least 50 percent of their net worth to charity, three of the nation’s wealthiest citizens said today.

Warren Buffett, who has committed 99 percent of his fortune to charity, along with Bill and Melinda Gates, who have given more than $28-billion to their foundation and say they plan to give a significant portion of their remaining wealth to good causes, issued the pledge.

It follows meetings they have been holding across the country to gather donors and encourage them not only to give that much but also to announce their giving plans publicly as way of inspiring other wealthy people to give substantial sums. 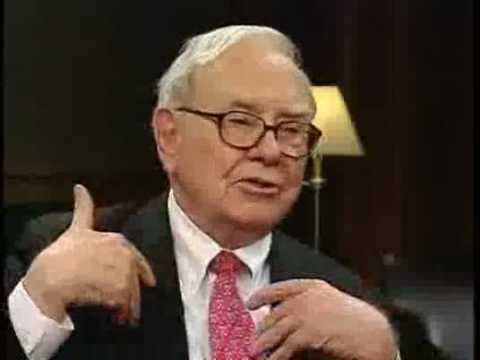 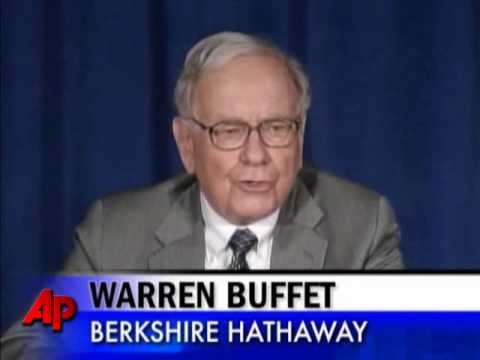