Lena Horne died on Mothers Day, May 9, 2010, in New York City of heart failure, according to her daughter, Gail Lumet Buckley.

In addition to her daughter, she is survived by granddaughters Jenny and Amy Lumet, Lena Jones, and grandsons, William and Thomas Jones. On May 14, 2010, Horne's funeral took place at St. Ignatius Loyola Church on Park Avenue in New York City. Thousands gathered to mourn her, including singers Leontyne Price, Dionne Warwick, Jessye Norman, Chita Rivera and actresses Cicely Tyson, Diahann Carroll, Leslie Uggams, Lauren Bacall, Audra McDonald and Vanessa L. Williams. Horne was cremated after her death and her ashes are in the possession of family.

She made "in-roads into a world that had never before been explored by African American women, and she did it on her own terms," Grammy-winning producer Quincy Jones said in a statement. He called her "one of the great artistic icons of the 20th century."

Lena Horne, who broke new ground for black performers when she signed a long-term contract with a major Hollywood studio and who went on to achieve international fame as a singer, died on Sunday night in Manhattan. She was 92.

Her death, at NewYork-Presbyterian/Weill Cornell Medical Center, was announced by her son-in-law, Kevin Buckley. She lived in Manhattan. In a message of condolence, President Obama said Ms. Horne had "worked tirelessly to further the cause of justice and equality.

Lena Horne, the ground-breaking singer, actress and civil rights activist who, in 1942, became the first African-American performer to be put under contract by a major studio, died on Sunday, May 9, at New York-Presbyterian/Weill Cornell Medical Center in New York. She was 92. According to the New York Times, Horne’s death was announced by her son-in-law, Kevin Buckley. 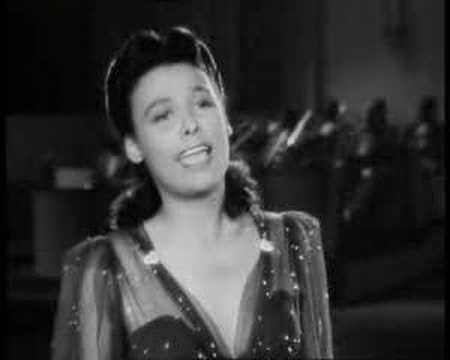 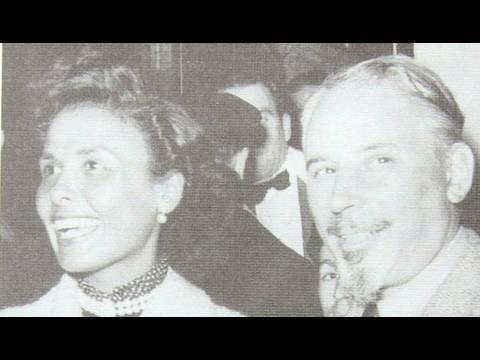 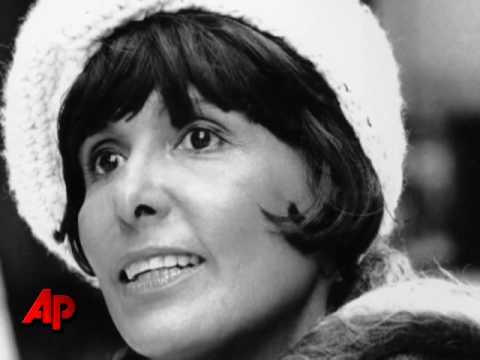 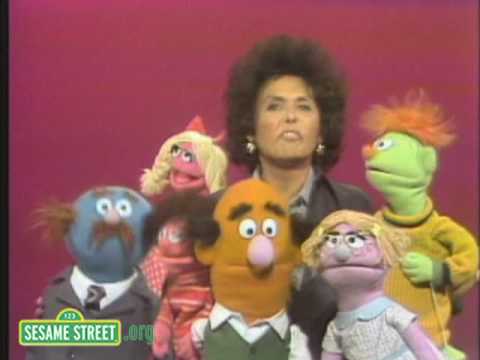