A powerful tropical storm in Central America has left at least 99 people dead in floods and mudslides.

The worst-hit country was Guatemala, where officials say at least 82 people died. Nine were killed in El Salvador and at least eight in Honduras.

Storm Agatha swept in from the Pacific Ocean on Saturday, bringing torrential rains that added to disruption caused by a volcano erupting in Guatemala.

The storm is dissipating but more heavy rain is forecast for the next few days.

At least 115 people have died after a tropical storm battered Guatemala, Honduras and El Salvador over the weekend, officials in those countries reported.

Guatemala was hit hardest, with at least 92 deaths, 54 people missing and 59 injured, emergency officials said. Nearly 112,000 people have been evacuated and more than 29,000 are living in temporary shelters, Guatemalan President Alvaro Colom said in an address to the nation late Sunday.

The first named storm of the 2010 Pacific season dumped more than a metre of rain in parts of Guatemala, also hitting El Salvador and Honduras. At least 113 people were reported killed, with around 50 missing in Guatemala alone as rescue workers searched through the rubble.

One woman was killed and rescue workers evacuated some 2,000 people in El Salvador and Nicaragua as a strengthening low-pressure system threatened to become the first named storm of the 2010 Pacific hurricane season.

The system off the Pacific coasts of Guatemala and southern Mexico dumped torrential rain in Central America, swelling rivers and damaging homes on Friday. 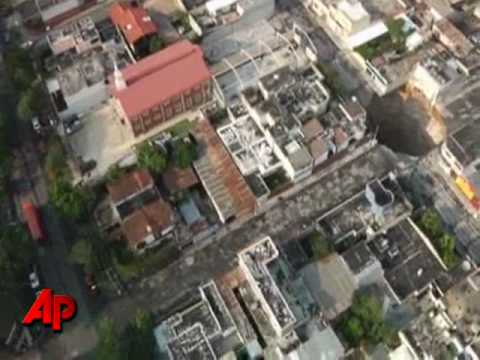 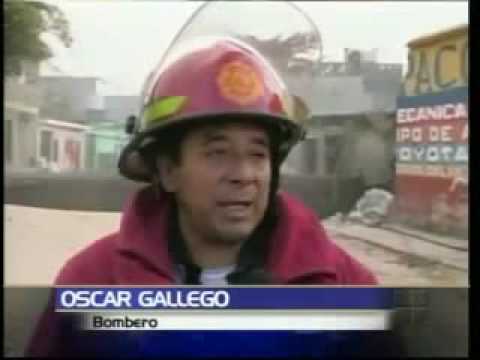 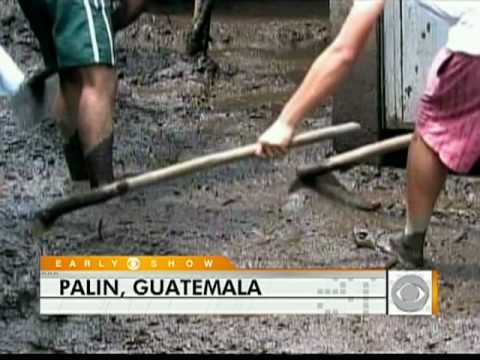