The head of the troubled U.S. agency that oversees offshore drilling - which President Obama said was "plagued by corruption" at the beginning of his presidency - resigned under pressure Thursday, Democratic sources said, as the president moved more aggressively to take charge of the Gulf oil spill.

Elizabeth Birnbaum Fired? – With the world watching her, Elizabeth Birnbaum has been forced out following the recent oil spill in the Gulf of Mexico. President Barack Obama defended the administrations response to the crisis, which is the worst oil spill in the history of the nation. So far it has been a down hill battle, with several ideas falling through and turning out to not be as viable as we had once hoped.

Elizabeth Birnbaum, the director of the U.S. Minerals Management Service, was given the opportunity to work elsewhere in the government but resigned instead, officials said. 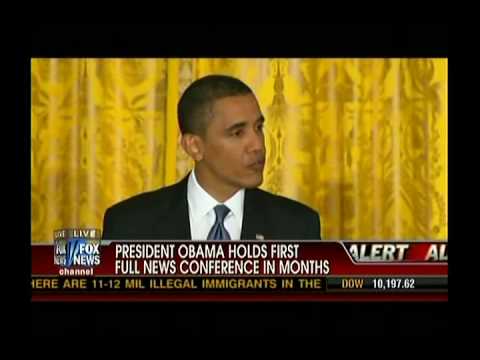