After 14 weeks of competition and more then 500 million votes, another season came to a close with an impressive performance lineup, a few "surprise" guests, and of course, a farewell to departing crankypants Simon Cowell. But the real reason we're here is to give someone a confetti shower, right? So let's get to it.

For most of the night it seemed Idol forgot what decade it is. Don't get me wrong: I love Chicago and Hall & Oates as much as the next guy, but for a show that incessantly gripes at the contestants about being current, it seemed a little hypocritical.

As you’ve no doubt heard, Lee DeWyze is your new American Idol. Now what?

DeWyze’s victory last night demonstrates that he has millions of fans who are at least committed enough to call a phone number. The question is how many of those fans will keep supporting DeWyze by buying CDs, concert tickets, and other merchandise in the years to come. Right now, that question is an open one, as it would have been for anyone else who won American Idol‘s ninth season.

Source: 'Lee DeWyze's post-'Idol' career: Will he be a Kelly Clarkson or a Taylor Hicks?'; Simon Vozick-Levinson, Entertainment Weekly, May 27, 2010 Added by: Colin Harris 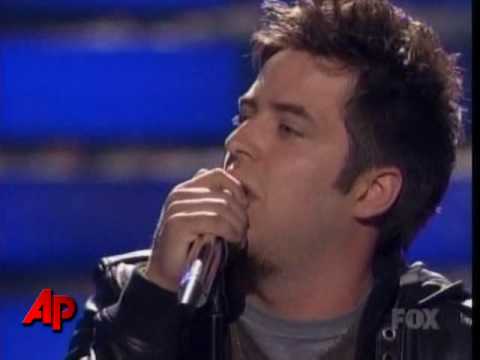