On 22 May 2010, around 06:30 local time, Air India Express Flight 812, a Boeing 737-8HG, registration VT-AXV, on a scheduled passenger flight from Dubai, UAE to Mangalore, India overran the runway while landing at Mangalore International Airport.

It over shot the runway falling over a cliff and caught fire; the resulting wreckage was spread over the hillside. There were 160 passengers and 6 crew members on board the aircraft. Of these, only eight passengers survived.

With 158 fatalities, the accident is currently the third deadliest in India, after the 1996 Charkhi Dadri mid-air collision which killed 349, and the 1978 crash of Air India Flight 855 which killed 213. It marked the first major Indian aviation accident since the July 2000 crash of Alliance Air Flight 7412 in Patna. At the time, the accident was the deadliest crash of a 737 aircraft (all series) and the eighth hull loss of a Boeing 737-800 aircraft. It was the second instance of an aircraft overshooting the runway at Mangalore. This is the deadliest aviation accident in 2010 so far and the second of the year involving a 737-800 aircraft.

Indian officials said there were eight survivors among 160 passengers and six crew on board the Air India Express flight from Dubai.

The Boeing 737 overshot the hilltop runway as it tried to land and burst into flames in a valley beyond.

Survivors said they thought they heard what sounded like a tyre bursting just before the crash.

An Air India Express airliner crashed outside Mangalore airport in Karnataka on Saturday, killing 158 people when it burst into flames after overshooting a table-top runway and plunging into forest below.

There were eight survivors after the Boeing 737-800, which had come from Dubai with 166 people on board including six crew members, appeared to skid off the runway in rain, Air India director Anup Srivastava said. At least 146 bodies had been recovered, said M. Nambiar, a top official in the Civil Aviation ministry.

A passenger plane has overshot a runway, crashed into a forest and burst into flames in southwest India, killing 158 people.

The Air India jet carrying 160 passengers - including 19 children and four babies - and six crew members slid off the runway during heavy rain at Mangalore Airport.

Officials said eight people survived and dismissed earlier reports that one of the survivors had died on the way to hospital.

Flames were seen blazing from the wreckage as firefighters fought to bring the inferno under control. 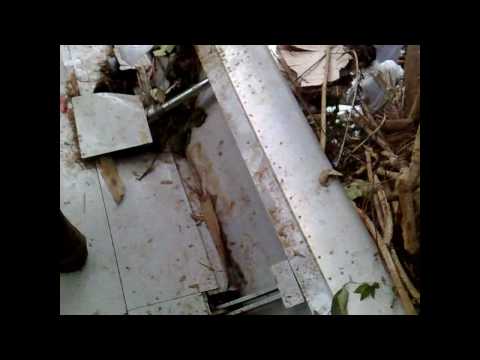 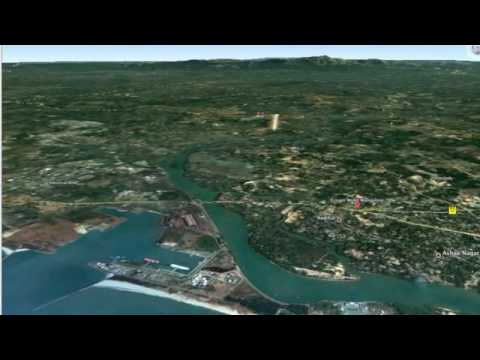