South Korea announced Thursday it found North Korea responsible for the sinking of its warship on March 26 and vowed punishment.

Pyongyang responded by threatening war for any military retaliation or economic sanction by its neighbor.

A team of international investigators concluded that a North Korean submarine torpedoed the Cheonan splitting it in half and causing it to sink in the Yellow Sea. A total 46 sailors died.

A report by a multi-national team of investigators found a torpedo fired by a North Korean submarine was responsible for the sinking of the 1,200-tonne corvette Cheonan in the Yellow Sea two months ago.

Forty-six sailors died when the ship was ripped in two.

Australia, Britain and the United States are among the nations which have already condemned North Korea for what has been described as a deliberate naval attack.

The North is facing international condemnation after investigators blamed it for the sinking of the ship, in which 46 sailors died.

Pyongyang has rejected the claim as a "fabrication" and threatened war if sanctions were imposed.

China urged restraint and did not criticise the North. 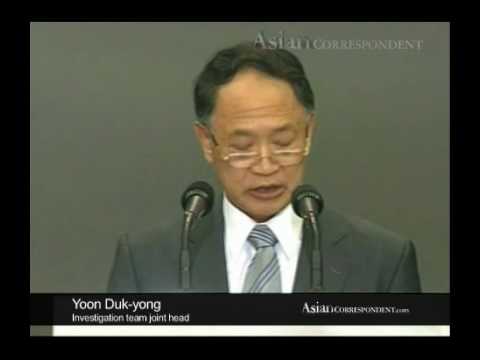 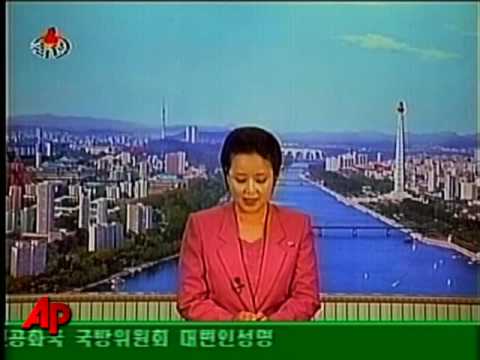 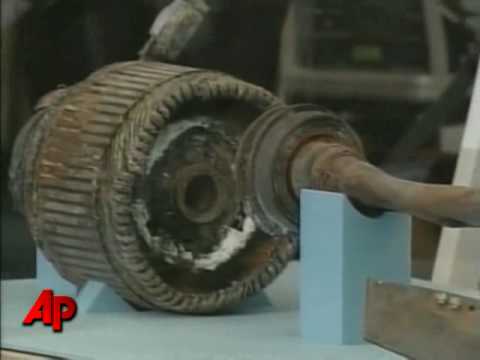