French police are hunting a thief who stole paintings by Picasso, Matisse and three other artists from a museum in Paris.

Officials say the five paintings are worth an estimated one hundred million euros (£86.5m).

Paris police say they were reported missing from the Paris Museum of Modern Art early on Thursday.

A masked intruder was caught on the museum's video surveillance cameras climbing through a window and taking the paintings away.

The thief carefully removed the works from their frames rather than cut them out. It is not clear if he or she was working alone or with a team.

A lone thief broke into a Paris museum last night and stole five paintings possibly worth hundreds of millions of euros, including masterpieces by Pablo Picasso and Henri Matisse, French police said today.

A police spokesman said works by Picasso, Matisse, Georges Braque, Amedeo Modigliani and Fernand Léger were reported missing early this morning from the Paris Museum of Modern Art. The total value of the paintings was initially put at €500m (£430m) by the Paris prosecutor's office, but Christophe Girard, the deputy culture secretary at Paris City Hall later said it was "just under €100m".

Masterpieces worth up to £430 million, including works by Picasso and Matisse, have been stolen during an audacious dawn raid on a Paris museum.

A lone thief is believed to have broken into the city's Museum of Modern Art in what police described as the “art heist of the century”.

He is thought to have defeated sophisticated alarm systems to enter the highly protected building.

Five paintings by Picasso, Matisse and other great artists have been stolen from the Museum of Modern Art in Paris, French officials say.

They were taken overnight on Wednesday and reported missing early on Thursday, officials say.

The museum, across the River Seine from the Eiffel Tower, has been cordoned off by investigators.

Security camera footage reportedly shows someone entering the museum through a window during the night. 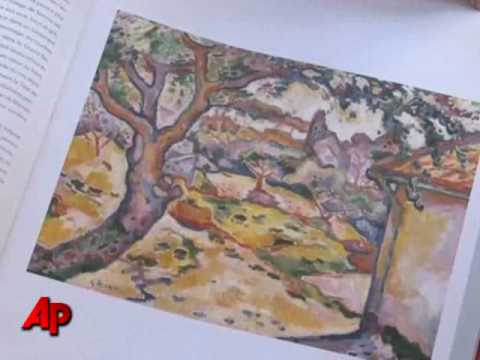 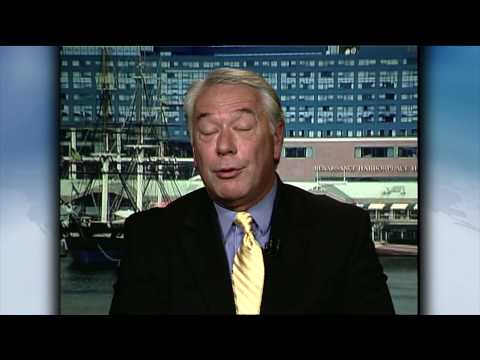