It's so hard to say goodbye," Lee DeWyze told more than 41,000 screaming fans after he finished the ninth song in what was to have been a three-song show Friday at Arlington Park.

And then, he did one more - his own composition "Stay" - before finally leaving the stage just after 8 p.m., capping off an emotional day during which it was sometimes hard to tell who was more in awe, the cheering crowds or DeWyze himself.

The American Idol finalist frequently fought back tears as he worked through a set featuring several of his own songs plus some of his Idol performance highlights like "Hey, Jude" and "The boxer." He started performing Seal's "Kiss from a Rose," then stopped and told the crowd, "You remember what happened the last time I played that," joking about one of his few performances that the Idol judges panned.

The American Idol finalist's home town has begun planning for his return party. Should he make the Top 3 on May 12th, village officials have been informed that Friday, May 14th will be the date of his visit to Mount Prospect, barring any sudden setbacks and last minute changes.

"Of course we're excited," Mount Prospect Public Information Officer Maura El Metennani said when asked about the potential event. "We've been in touch with his family, and we hope to speak to Lee soon about where he would want to go."

Maura added that she had spoken with American Idol staff. They would not officially confirm any date until DeWyze makes the Top 4. It's customary for the show to inform all of the remaining contestants' home towns "just in case," she said. 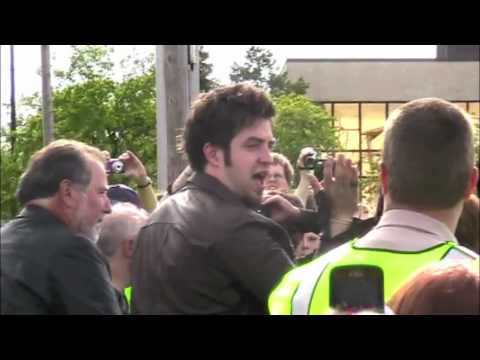 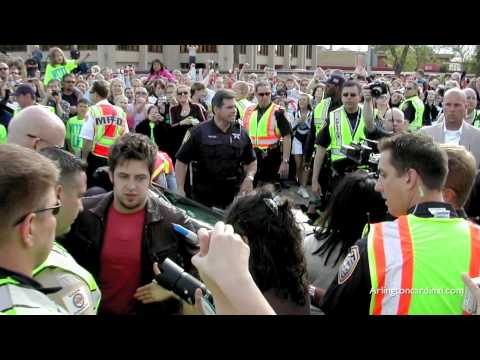 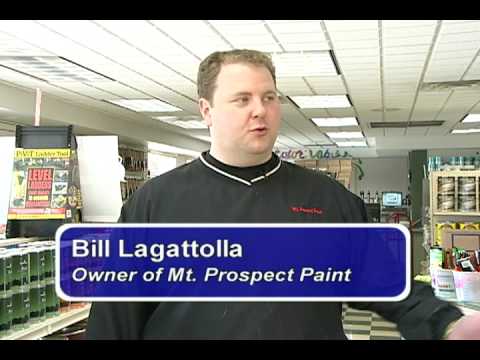 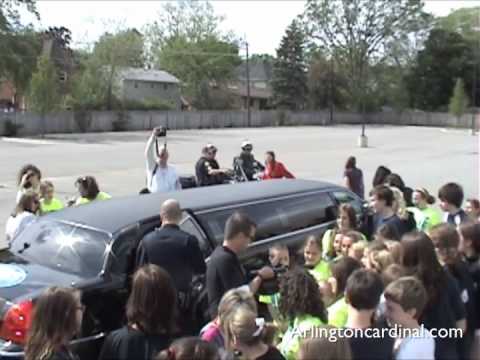