The Deepwater Horizon disaster has led to the release of million of gallons of oil into the Gulf of Mexico, but figuring out where it all is has proven kind of hard.

Roughly 4.6 million gallons seem to have pooled into a shape-shifting blob off the coast of Louisiana, and some has washed up as far away as Alabama. But even more is unaccounted for, and it's unclear where it'll ultimately wind up.

About 35 percent of a spill the size of the one in the Gulf, consisting of the same light Louisiana crude, released in weather conditions and water temperatures similar to those found in the Gulf now would simply evaporate, according to data that The Associated Press entered into the program. 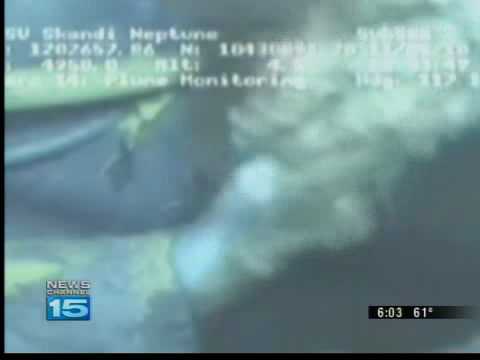