Interior Secretary Ken Salazar called for a plan to split the Minerals Management Service in two.

One agency would be charged with inspecting oil rigs, investigating oil companies and enforcing safety regulations, while the other would oversee leases for drilling and collection of billions of dollars in royalties. That would separate the agency's two core responsibilities, which critics say are diametrically opposed _ making money off the industry, while also cracking down on it in ways that may affect the industry's bottom line.

It's all over the Internet today, but Interior Secretary Ken Salazar on Tuesday proposed splitting the federal Minerals Management Service (MMS) into two branches to minimize the potential for conflicts of interest. The Financial Times (London) has a good round-up, here, of all the various pressures being brought to bear on the agency in the wake of the Deepwater Horizon disaster and ongoing Gulf of Mexico oil spill. Secretary Salazar's proposal would split the MMS in two in order to resolve its conflicting missions: One branch would be in charge of royalties and collection, the other in charge of regulation and enforcement. Currently, the MMS serves both functions simultaneously and has been accused of ethical lapses in recent years. APRN's report on the matter discusses the impact such a split might have on operations in Alaska, particularly exploration in the Chukchi and Beaufort seas, but as one expert noted to KTVA, the economic impacts to Alaska are hard to predict. 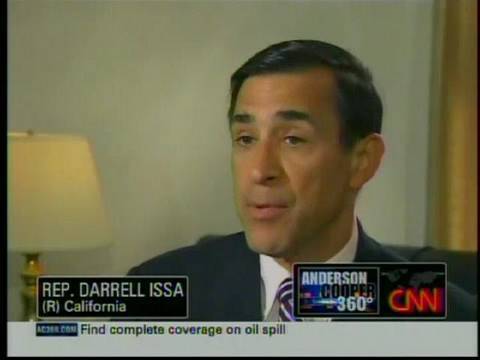