Twenty-nine miners were killed in an explosion about 1,000 feet (300 m) underground. The explosion occurred at 3:27 pm. The accident was the worst in the United States since 1970, when 38 miners were killed at Finley Coal Company's No. 15 and 16 mines in Hyden, Kentucky.

The explosion occurred at 3:27 PM local time (19:27 UTC) on Monday, April 5, 2010, at the Upper Big Branch South Mine near the community Montcoal, about 30 miles (48 km) south of Charleston. The mine is operated by the Performance Coal Company, a subsidiary of Massey Energy. High methane levels were detected and subsequently an explosion from an unknown source occurred. Twenty-five men were initially identified as killed. Four missing men were later found dead four days later for a total of 29 deaths. Officials have speculated that it may have been caused by a spark from a mantrip.

An agonizing four-day wait came to a tragic end early Saturday morning when rescue workers failed to find any survivors in an underground mine after a huge explosion earlier this week.

The news at the Upper Big Branch mine about 30 miles south of Charleston brought the death toll to 29 in the country’s worst mine disaster in four decades.

“We did not receive the miracle we were praying for,” said Gov. Joe Manchin III, looking somber, his voice barely audible. “This journey has ended and now the healing will start.”

The announcement closed a grim Appalachian ritual and the third major mining disaster in the state in the past four years.

Of the 25 miners killed, 11 have been identified and 14 have not been identified. Names have not been officially released. However, The Associated Press has spoken with family members have four men they say were killed: Benny R. Willingham, 62, who was due to retire in five weeks after 30 years mining, 17 with Massey; Timmy Davis, 51, and his nephews, Josh Napper, 27, and Cory Davis, 20.

Four miners remained unaccounted for; two others were transported to area hospitals Monday.

The blast at the Upper Big Branch Mine, located at Montcoal in western Raleigh County, occurred about 3 p.m. Monday, according to Kevin Stricklin, a Mine Safety and Health Administration (MSHA) administrator.

A nine-man crew was exiting the mine on a mantrip when there was an apparent explosion, Stricklin said. Of the nine miners on the mantrip, seven were killed instantly.

Source: 'Drilling efforts to vent deadly mine could take up to 48 hours'; Amelia A. Pridemore, Register-Herald, April 5, 2010 Added by: Colin Harris 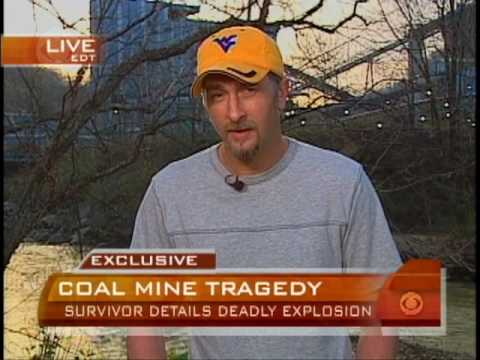 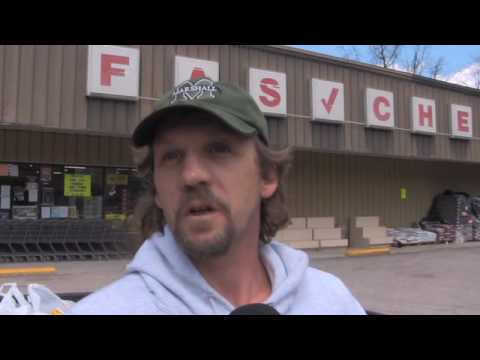 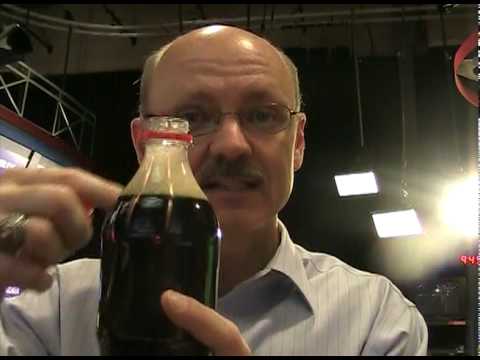 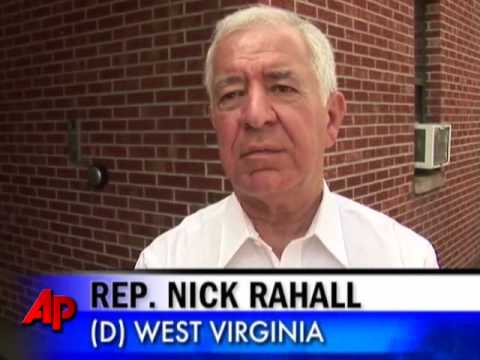