Rod R. Blagojevich has been fired once again, but this time it was Donald Trump who terminated the former governor of Illinois.

The latest dismissal for Mr. Blagojevich, who was impeached and removed from office in January 2009 and is expected to stand trial this year on corruption charges, came on Sunday’s episode of “The Celebrity Apprentice,” which drew an average of 7.1 million viewers from 9 to 11 p.m., according to Nielsen’s estimates.

Blago was the project leader for the men's team, tasked with creating an interactive display for the new Wizarding World of Harry Potter attraction at Universal. He delegated most of the work to rocker Bret Michaels, but when the team lost Blagojevich refused to take Michaels into the boardroom with him as a candidate for firing. "I'm not going to throw him under the bus," he told Trump. 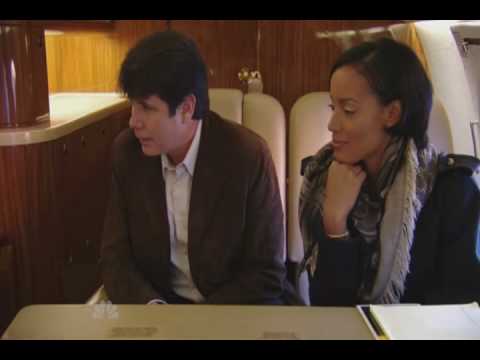