Apple on Friday released the 3G version of its iPad tablet.

There are two versions of the iPad – one with Wi-Fi capability and another with Wi-Fi plus 3G. The Wi-Fi version was released on April 3, but users who purchased the 3G version have had to wait until today.

Apple is closing its retail stores for an hour today to prepare for the launch of the 3G iPad. Customers who pre-ordered the cellular iPad for in-store pick-up already knew that sales were set to begin at 5PM, but now the Apple retail information pages show that stores will be closed from 4-5PM this afternoon.

The iPad 3G – which allows people to surf the internet, download songs and access apps using the mobile phone network – goes on sale in the United States later today. Some Apple stores will close early while iPad stock is replenished, and gadget fans are expected to queue in order to be among the first to get their hands on the device. 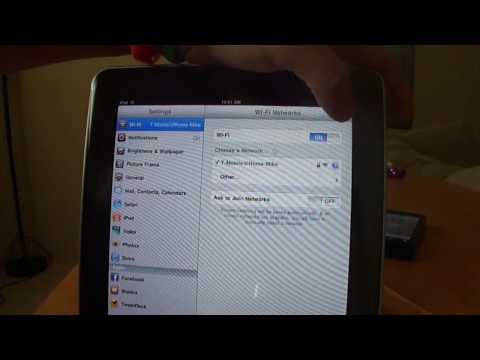