Arizona Gov. Jan Brewer on Friday signed into law a divisive measure intended to curb illegal immigration, but the fight over the legislation is far from over.

Thousands of demonstrators gathered in Phoenix Sunday to protest the law (the Support Our Law Enforcement and Safe Neighborhoods Act, or SB1070), which compels police officers to question a person about his or her immigration status if there is "reasonable suspicion" that person may be illegally in the country. It would also make it a crime under state law to be there illegally.

Hundreds of thousands of people demonstrated Saturday in more than 70 cities across the United States against a controversial new immigration law in Arizona.

Rallies have already been held to denounce the measure since it was signed by Arizona Gov. Jan Brewer last week, but Saturday's marches, coinciding with traditional May 1 events around the world, were by far the largest the United States has seen so far in response to the legislation.

Gov. Jan Brewer of Arizona signed the nation’s toughest bill on illegal immigration into law on Friday. Its aim is to identify, prosecute and deport illegal immigrants.

Even before she signed the bill at an afternoon news conference here, President Obama strongly criticized it.

Before and after Senate Bill 1070 became law at 1:30 p.m., civil unrest punctuated by loud protests and several minor clashes took place at the state Capitol, where more than 1,500 people gathered to chant, pray and either praise or castigate the Republican governor.

The Support Our Law Enforcement and Safe Neighborhoods Act (introduced as Arizona Senate Bill 1070 and thus often referred to simply as Arizona SB 1070) is a legislative act in the U.S. state of Arizona that is the broadest and strictest anti-illegal immigration measure in decades. It has received national and international attention and has spurred considerable controversy.

U.S. federal law requires certain aliens to register with the U.S. government, and to have registration documents in their possession at all times. The Arizona Act additionally makes it a state misdemeanor crime for an alien to be in Arizona without carrying the required documents, bars state or local officials or agencies from restricting enforcement of federal immigration laws, and cracks down on those sheltering, hiring and transporting illegal aliens. The paragraph on intent in the legislation says it embodies an "attrition through enforcement" doctrine.

Critics of the legislation say it encourages racial profiling, while supporters say the law prohibits the use of race as the sole basis for investigating immigration status. The law was modified by Arizona House Bill 2162 within a week of its signing with the goal of addressing some of these concerns. There have been protests in opposition to the law in over 70 U.S. cities, including boycotts and calls for boycotts of Arizona. Polling has found the law to have majority support in Arizona and nationwide. Passage of the measure has prompted other states to consider adopting similar legislation.

The Act was signed into law by Governor Jan Brewer on April 23, 2010. It was scheduled to go into effect on July 29, 2010, ninety days after the end of the legislative session. Legal challenges over its constitutionality and compliance with civil rights law were filed, including one by the United States Department of Justice, that also asked for an injunction against enforcement of the law. The day before the law was to take effect, a federal judge issued a preliminary injunction that blocked the law's most controversial provisions. 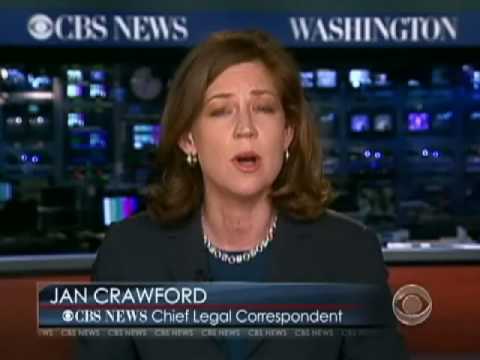 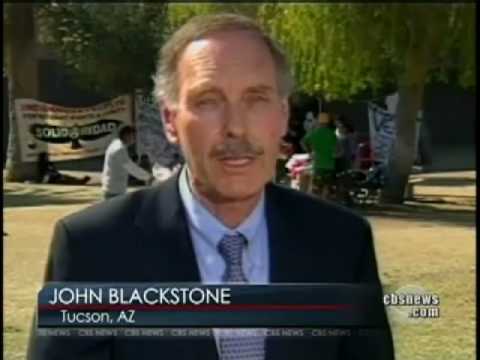