The first gay weddings will take place within a week to 10 days, after the paperwork is processed.

Mexico City's legislature approved the first law explicitly giving gay marriages the same status as heterosexual ones in December. The change will allow same-sex couples to adopt children, apply for bank loans together, inherit wealth and be included in the insurance policies of their spouse, rights they were denied under civil unions allowed in the city.

A law allowing same-sex weddings took effect Thursday in Mexico City, one day after the second same-sex marriage was performed in Argentina.

A law allowing gay and lesbian couples to marry comes into effect on Thursday in Mexico City.

The law, which was passed by the city's local assembly in December, gives gay people full marital rights, including the right to adopt.

Several gay couples are now expected to register to get married as early as next week.

Mexico City is one of the first capitals in Latin America to fully recognise gay marriages. 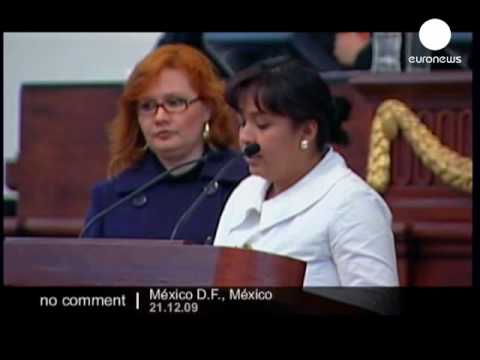 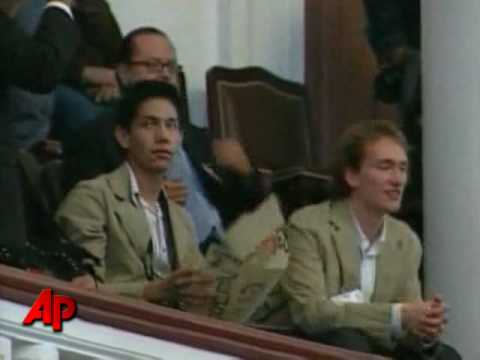