The Wangjialing mine in Shanxi province flooded after miners broke a wall into an abandoned shaft on 28 March.

State media says so far 114 of the 153 missing miners have been rescued. TV pictures showed survivors being taken to hospitals amid jubilant scenes.

Correspondents say the rescue is rare good news for the industry.

Some 3,000 people have been working round the clock for eight days to try to pump out water and reach the trapped miners.

HOPE is fading for more than 150 Chinese miners who have been trapped underground for over a week.

Yesterday the first group of rescuers and divers entered the flooded mine in the northern province of Shanxi but they returned within hours.

The situation underground is described as "very difficult" and there have been no further signs of life after tapping was heard the previous day.

The divers said black, murky water was complicating efforts to reach the site where rescuers hope 153 miners are still alive.

Rescuers were searching for more than 120 coal miners trapped when a pit under construction in north China's Shanxi province flooded on Sunday, the official Xinhua news agency reported.

About 123 people were trapped in the pit of the Wangjialing coal mine after underground water gushed in, though 138 miners escaped, Xinhua said, quoting provincial work safety officials.

The mine, sitting astride Xiangning county and Hejin city, covers about 180 sq km, Xinhua said, adding that the mining zone holds more than 2.3 billion tons of coal reserves, including nearly 1.04 billion tons of proven reserves.

Rescuers raced Monday to free 153 coal miners trapped by a flood that may have started when workers digging a new mine in northern China accidentally broken into a network of old, water-filled shafts.

Such derelict tunnels are posing new risks to miners across China even as the country ramps up safety in its notoriously hazardous mines, where accidents kill thousands each year. 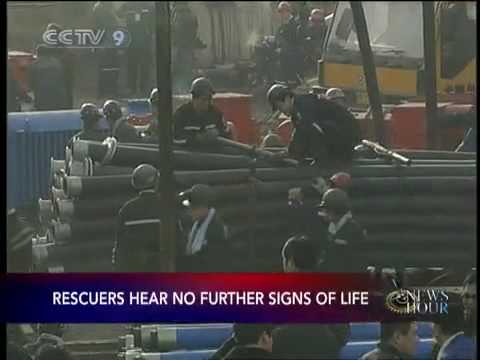 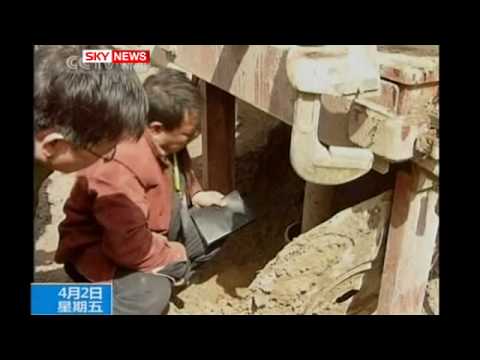 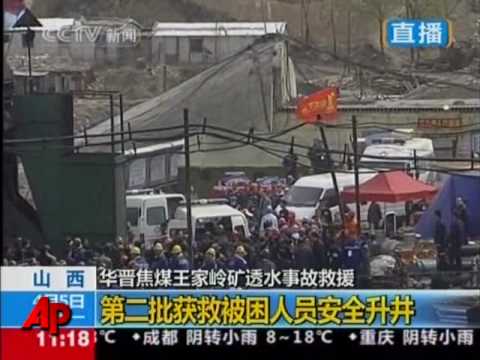 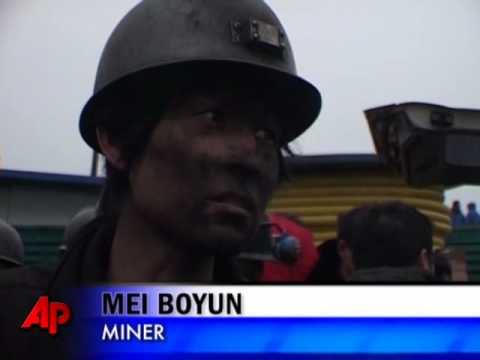