Summoned to success by President Barack Obama, the Democratic-controlled Congress approved historic legislation Sunday night extending health care to tens of millions of uninsured Americans and cracking down on insurance company abuses, a climactic chapter in the century-long quest for near universal coverage.

"Today, after almost a century of trying, today, after over a year of debate, today, after all the votes have been tallied, healthcare insurance reform becomes law in the United States of America," Obama said at a boisterous bill-signing ceremony attended by Democratic congressional leaders in the East Room of the White House.

The legislation builds a near-universal health-care system, but it only uses the materials that our system has laying around. It leaves private insurers as the first line of coverage provision, but imposes a new set of rules so that we can live with -- and maybe even benefit from -- their competition. It spends $940 billion in the first 10 years and more than $2 trillion in the second decade, but its mixture of revenues, spending reductions, and cost-controlling reforms are projected to save even more than that. It is the most sweeping piece of legislation Congress has passed in recent memory, but it is much less ambitious than the solutions that past presidents have proposed. It is routinely lambasted for being too big and comprehensive, but compared to the problems it faces, it is too small and too incrementalist. 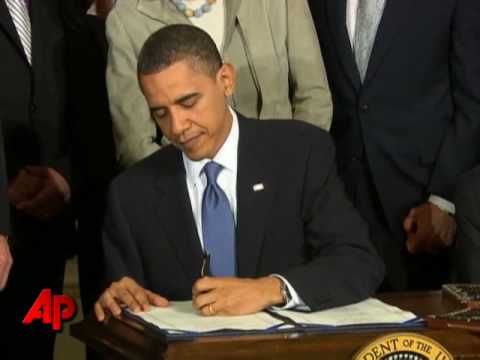 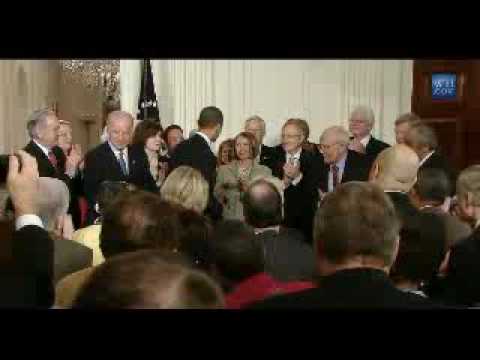