Rod Blagojevich returned to his alma mater, Northwestern University, and to a crowd as skeptical as it was curious to hear how he would defend his legacy in a panel discussion dedicated to ethics in politics. The result for both Blagojevich and the audience was more talk, talk, talk. The students, alumni and Evanston residents treated the event as the sideshow his appearances have become. While the professors on stage earnestly grilled the governor for the most part, they were also sarcastic. Laughter abounded, not sincerity. Blagojevich, no saint himself, largely escaped through his cunning wit and the wag of his tongue.

To some, the irony was as thick as the shock of hair on his head: indicted ex-Gov. Rod Blagojevich addressed Northwestern University students Tuesday night about ethics and morals in government.
One student said the event was akin to inviting Tiger Woods to speak about fidelity.
But ever the expert orator, Blagojevich had a Northwestern University auditorium --packed with about 1,000 people -- laughing. 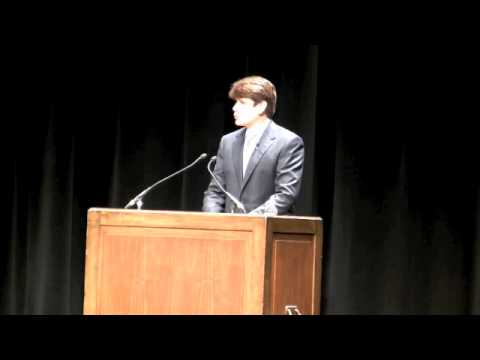 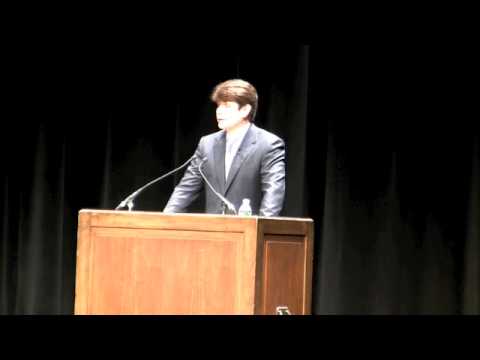 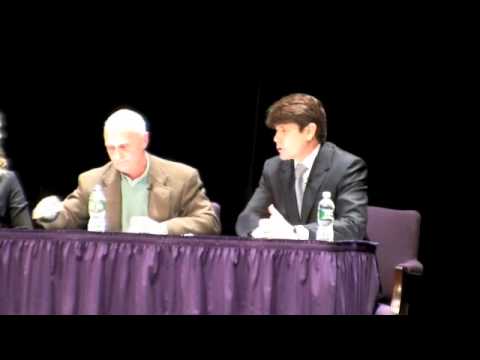 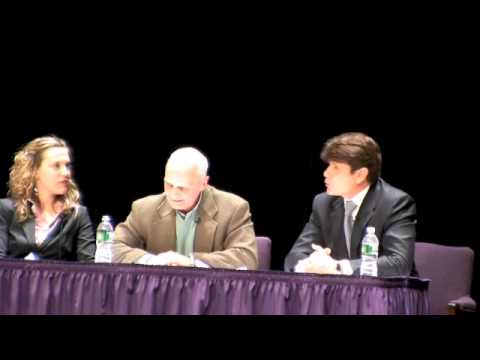 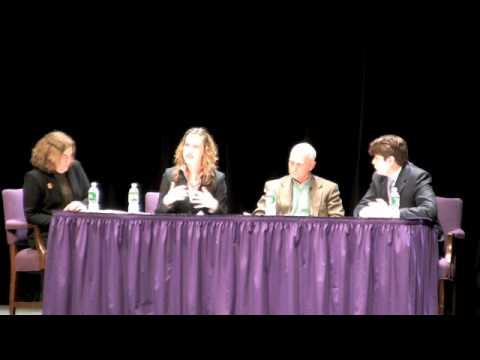 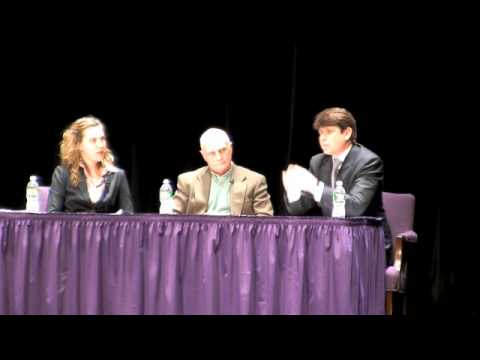 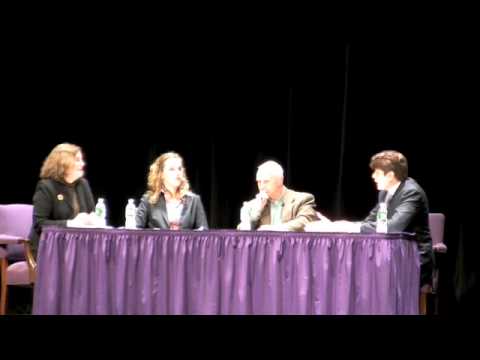 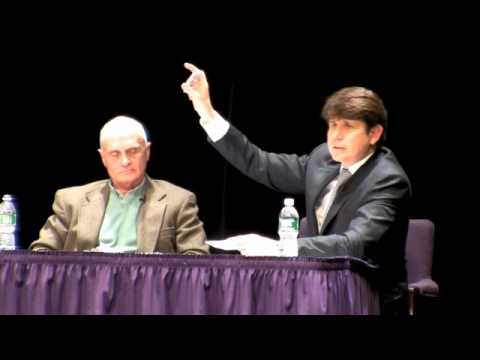 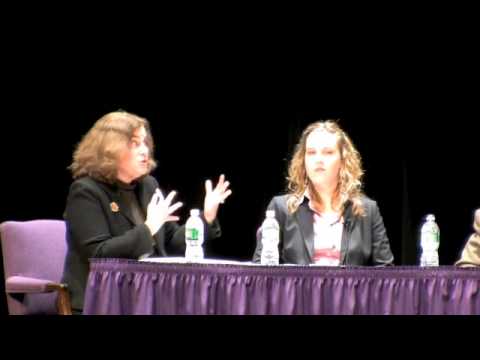