The U.S. Supreme Court has set a date to hear the landmark civil liberties case that will determine whether the Second Amendment prohibits state and local governments from enacting stiff anti-gun laws.

Oral arguments in the lawsuit, McDonald v. City of Chicago, will be held on the morning of March 2, 2010. A decision is expected by late June or early July.

It's also worth noting the amicus briefs that have been filed in the last week or so in support of the Second Amendment Foundation and other groups challenging Chicago's handgun restrictions.

The Supreme Court heard oral arguments today in McDonald v. City of Chicago, the case challenging Chicago's handgun ban. As expected, the arguments focused on application of the Second Amendment to the states ("incorporation") and avoided the meaning of the Second Amendment (or any related unenumerated right), except insofar as the meaning drives the incorporation analysis.

On March 2, the Supreme Court will hear oral argument in McDonald v. Chicago, a challenge to the handgun bans in Chicago and Oak Park. The Question Presented by the Court asked if the bans should be considered unconstitutional under the Fourteenth Amendment’s Due Process clause, or under the Privileges or Immunities clause. 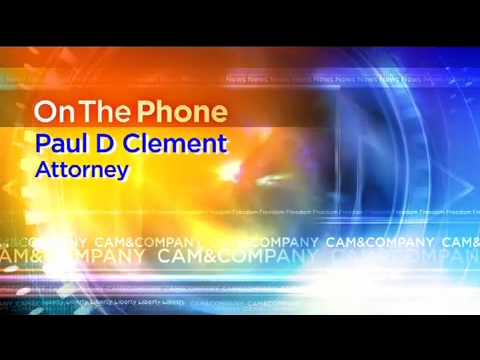 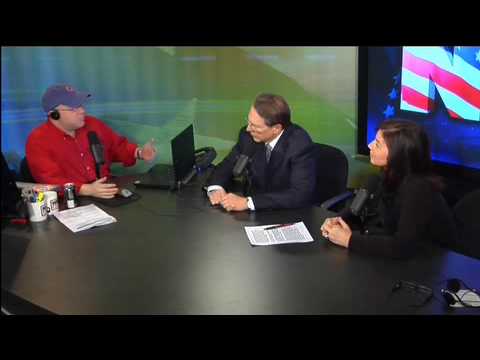 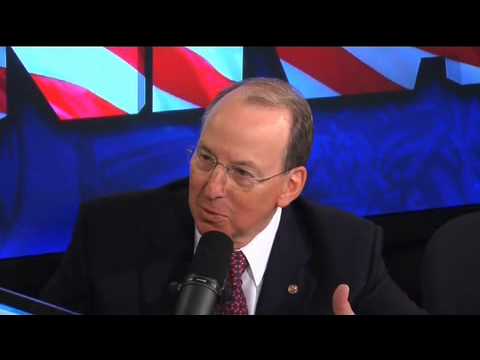