The drive by House Democrats to pass major health care legislation gained momentum on Wednesday, as Representative Dennis Kucinich, Democrat of Ohio, announced that he would support the bill after previously opposing it, and Representative Dale E. Kildee, Democrat of Michigan, said the abortion restrictions were sufficient to win his vote.

According to an ongoing CNN analysis, 26 House Democrats, including nine who supported the House plan in November, have indicated that they would join a unified Republican caucus in opposing the Senate plan, which passed in that chamber December 24 with the minimum required 60 votes.

In a worst-case scenario for rank-and-file House Democrats, President Obama and House leaders force them to take a risky vote on the health care bill only to watch it die a slow procedural death in the Senate. 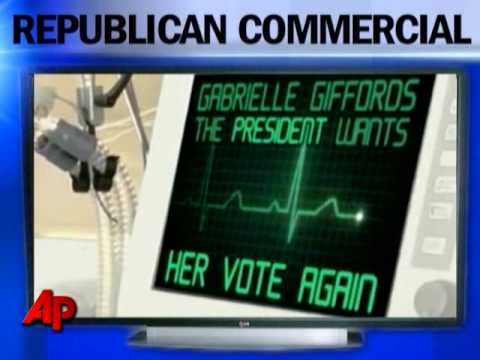