President Obama kicked off a bipartisan health care summit today with hopes that Democrats and Republicans can bridge their divide to achieve a substantive discussion about how to move forward on overhaul legislation.

But he lamented that the urgent need for change had been overshadowed by politics, despite a year of work on the contentious issue.

The Republican Party's (surprise) opening speaker, Sen. Lamar Alexander (R-Tenn.) used his allotted time to make a strong -- and largely misleading -- case against the use of reconciliation to pass health care legislation. In response, Senate Majority Leader Harry Reid (D-Nev.) scoffed at his rendering of history. President Barack Obama, meanwhile, refused to answer whether he would rule out using the parliamentary procedure as a way to get health care legislation to an up-or-down vote. 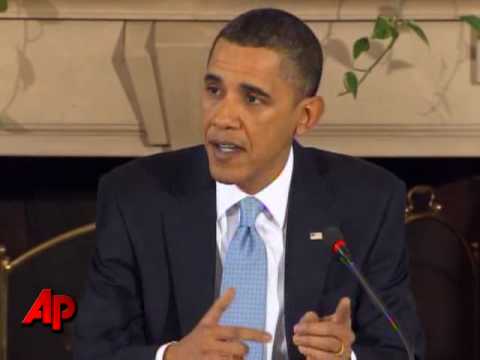