The body of Growing Pains actor Andrew Koenig has been found in Vancouver’s Stanley Park.

The actor’s father, Walter, confirmed the report, saying that his son “took his own life.” Andrew’s parents reported the actor who played Boner in the 1980′s television series as missing after they received a letter from him. The young Koenig sounded distraught in the letter, according to Walter. Andrew was last seen alive on February 14 when he left a friend’s apartment in Vancouver.

Actor Andrew Koenig, who had been missing since February 14, committed suicide, his father told reporters after his son's body was found Thursday in a park in Vancouver, British Columbia.

"My son took his own life," Walter Koenig said at a news conference in the park.

The body of the former "Growing Pains" star was found by several friends who conducted their own search of Stanley Park, where Andrew Koenig liked to walk, his father said.

Andrew Koenig, an actor best known for his role in the 1980s television series “Growing Pains,” was found dead here on Thursday. He was 41.

His death was announced by the Vancouver police at a news conference in the downtown park where his body was found. The police said they would not release the cause of death because the coroner was still investigating. But Mr. Koenig’s father, the actor Walter Koenig, said his son “took his own life.” 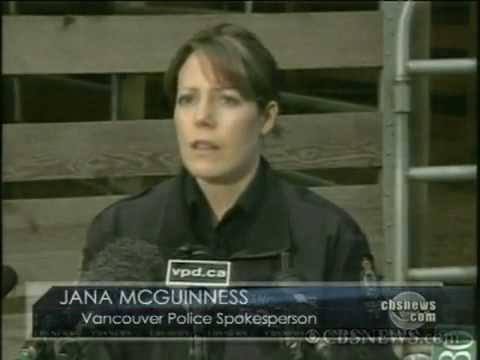