Despite hints leading up to Monday’s unveiling that Mr. Obama’s plan would include a "public option" – a government-run insurance plan designed to compete with private insurers – it does not. But his plan does set up an insurance marketplace, or "exchange," in which consumers can shop for coverage. The plan would also create new federal authority to rein in rate hikes deemed exorbitant, a hot issue following double-digit increases announced earlier this month by Anthem Blue Cross of California. 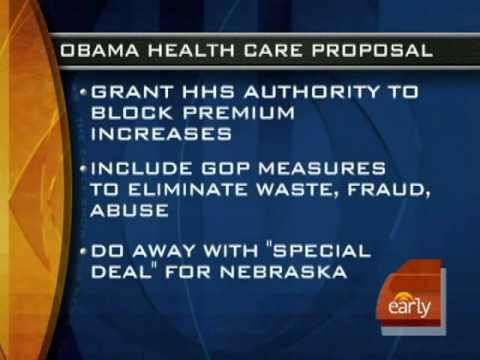 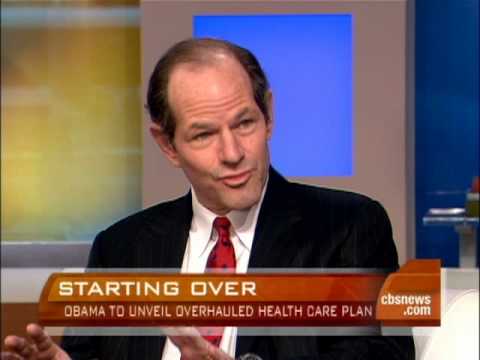