One of the UK's most influential fashion designers, Alexander McQueen, has been found dead at his London home.

The death of Mr McQueen, 40, is not being treated as suspicious, the Metropolitan Police said.

Reports that the four-time British designer of the year had taken his own life have not been confirmed.

His family are said to be "devastated" at the "tragic news", according to a statement which added that they shared "a sense of shock and grief".

Luminary fashion designer Alexander McQueen hanged himself in his London apartment last week and left a suicide note nearby, a British coroner told an inquest Wednesday.

McQueen's death was listed as "nonsuspicious."

The contents of the note were not released.

Alexander McQueen, one of Britain's most successful fashion designers, was found dead today at his home in London after committing suicide on the eve of his mother's funeral.

The 40-year-old was found hanged at his flat in Green Street, Mayfair, shortly after 10am today. Paramedics were called but he was pronounced dead at the scene.

Speculation mounted tonight that McQueen had been unable to come to terms with the death of his mother, who died on February 2 and whose funeral is to be held in East London tomorrow.

The designer announced her death to his followers on Twitter and admitted later that he was finding it hard to cope.

The British fashion designer Alexander McQueen has been found dead at the age of 40 in his London home.

His body was discovered at the property in Green Street, central London, shortly after 10am today. Paramedics were called but he was pronounced dead at the scene. A postmortem has been scheduled but police said his death was not being treated as suspicious. They would not comment on reports he had killed himself.

A spokeswoman for McQueen said: "Mr McQueen was found dead this morning at his home. We're devastated and I hope you understand that out of respect to his family and his colleagues we're not going to be making any further statement."

McQueen's death was announced on the afternoon of 11 February 2010. He was found hanged that morning in his wardrobe by his housekeeper at his home on Green Street, London W1. Paramedics were called and they pronounced him dead at the scene.

McQueen died days before London Fashion Week, though he was not scheduled to show, and nine days after the death of his mother, Joyce, 75, from cancer. David LaChapelle, a friend of the designer said that McQueen "was doing a lot of drugs and was very unhappy" at the time of his death.

McQueen left a note saying "Look after my dogs, sorry, I love you, Lee." The Metropolitan Police stated that the death was not suspicious, but did not confirm that the death was a suicide. On 17 February 2010, Westminster Coroner's Court was told that a post-mortem examination found that McQueen's death was due to asphyxiation and hanging. The inquest was adjourned until 28 April 2010, where McQueen's death was officially recorded as suicide. McQueen, who had been diagnosed with mixed anxiety and depressive disorder took an overdose prior to hanging himself. He had taken drug overdoses in May and July 2009. Prior to hanging himself with his "favourite brown belt", the inquest recorded that he had slashed his wrists with a ceremonial dagger and a meat cleaver. Coroner Dr Paul Knapman reported finding "a significant level of cocaine, sleeping pills, and tranquilisers in the blood samples taken after the designer's death." 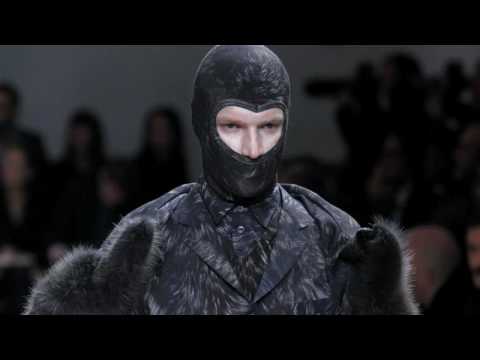 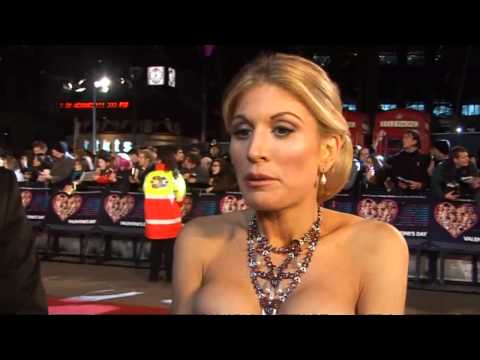 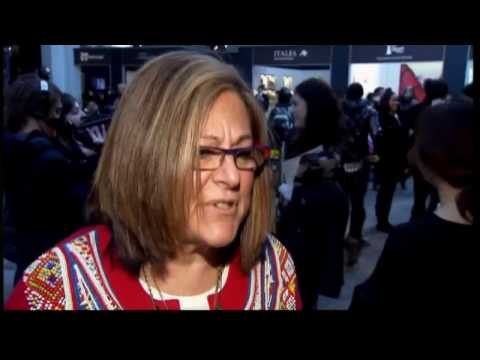 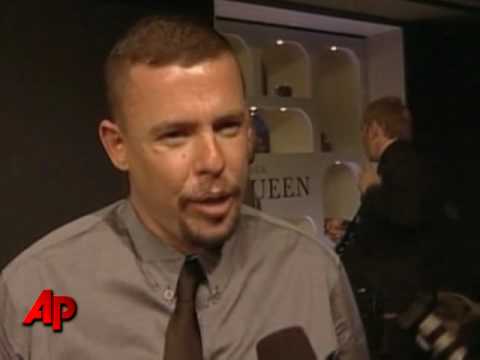 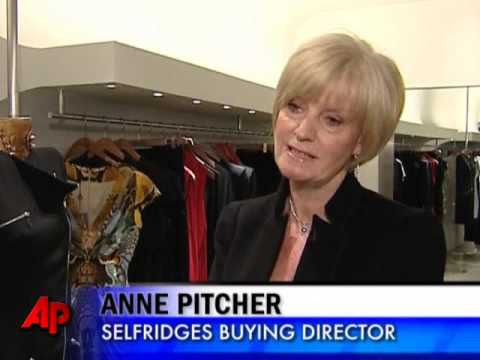