The founder of whistle-blowing website Wikileaks, Julian Assange, has been refused bail by a court in London but vowed to fight extradition to Sweden.

Mr Assange denies sexually assaulting two women in Sweden. He was remanded in custody pending a hearing next week.

A judge at City of Westminster Magistrates' Court refused bail because of the risk of the 39-year-old fleeing.

A Wikileaks spokesman said the arrest was an attack on media freedom and pledged to continue publishing.

WikiLeaks founder Julian Assange was refused bail and jailed for a week by a British court Tuesday, pending an extradition hearing over alleged sex offenses in Sweden.

Assange turned himself in to U.K. police earlier in the day in the latest blow to his WikiLeaks organization, which faces legal, financial and technological challenges after releasing hundreds of secret U.S. diplomatic cables.

Swedish prosecutors had issued an arrest warrant for the 39-year-old Australian, who is accused of sexual misconduct with two women.

A British judge sent Julian Assange to jail on Tuesday, denying bail to the WikiLeaks founder after Assange vowed to fight efforts to be extradited to Sweden in a sex-crimes investigation.

Despite Assange's legal troubles, a WikiLeaks spokesman insisted the flow of secret U.S. diplomatic cables would not be affected. He also downplayed efforts to constrict the group's finances after both Visa and MasterCard cut off key funding methods Tuesday. 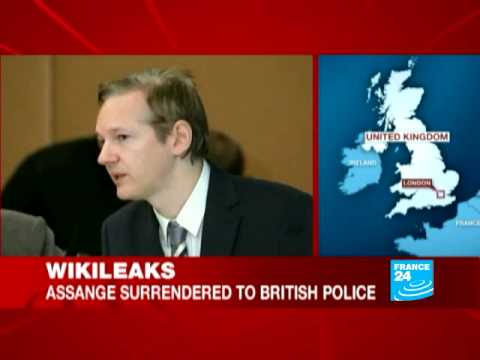 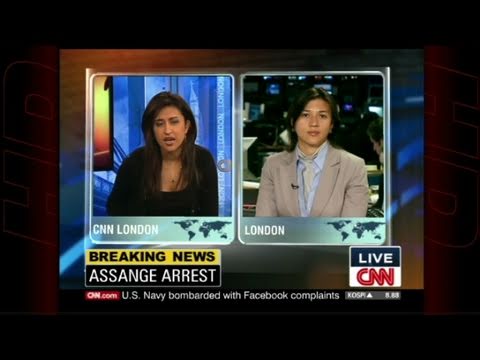