R&B singer Teena Marie, best known for her 1980s hits "Lovergirl," "Ooo La La La" and "Lead Me On," died in her sleep last night of unknown causes in her Los Angeles home.

Marie's debut LP, 1979's Wild and Peaceful, was written with her mentor Rick James, who dueted with Marie on her breakthrough single "I'm A Sucker For Your Love." Motown, who rarely signed white artists, didn't put her photo on the cover — leading to a longstanding belief that Marie was actually black.

Teena Marie, the "Ivory Queen of Soul" who developed a lasting legacy with her silky soul pipes and with hits like "Lovergirl," ''Square Biz," and "Fire and Desire" with mentor Rick James, died on Sunday. She was 54.

A statement from Pasadena police said the death appeared to be from natural causes. The police and fire department were called to her home after family members found her unresponsive.

Singer/songwriter Teena Marie has died. She was 54.

As Tina Marie Brockert, she landed a role on TV show The Beverly Hillbillies as a child, but her career really took off in the mid-1970s when she signed to Motown Records. As a label artist, she came to the attention of James, who produced her debut album "Wild and Peaceful." 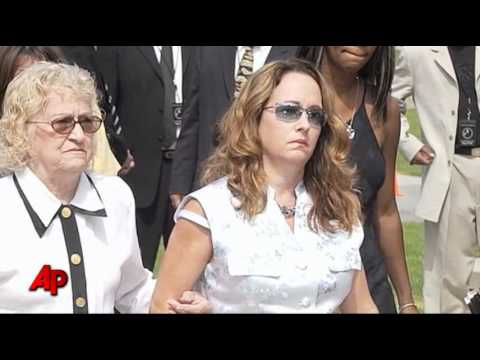