It will be the 50th animated feature produced by the Studio, planned for release in 2010. The story is based on the classic German fairy tale Rapunzel by the Brothers Grimm. 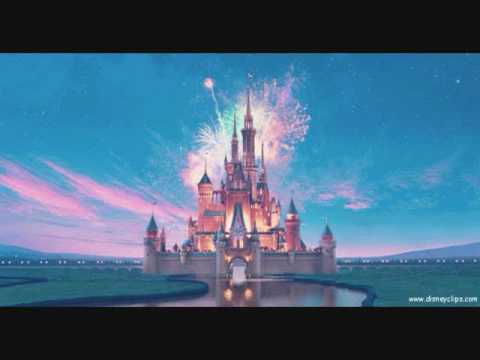