Fred Foy, whose booming voice announced the arrival of The Lone Ranger TV series in the 1950s, has died.

He was 89; he died of natural causes, said a representative for his family. If you were a kid in the ’50s, chances are just hearing Foy’s stirring, “Hi-Yo, Silver! A fiery horse with the speed of light, a cloud of dust and a hearty ‘Hi-yo Silver — The Lone Ranger!’” can give you goosebumps.

A fiery horse with the speed of light, a cloud of dust and a hearty Hi-Yo, Silver! ...

Three times a week on the radio, those words, juxtaposed with the galloping strains of Rossini’s “William Tell” overture, captivated generations of midcentury Americans.

For a decade, first on the radio and later on television, Fred Foy was the man who intoned those gallant lines, among the most evocative in American broadcasting.

Mr. Foy died on Wednesday, at 89, at his home in Woburn, Mass. The death, of natural causes, was confirmed by his daughter Nancy Foy.

Fred Foy, an announcer best known for his booming, passionate lead-ins to The Lone Ranger radio and television series, died Wednesday of natural causes at his Woburn, Mass., home, his daughter said. He was 89.

Nancy Foy said her father worked as an actor before landing the job as the announcer and narrator on The Lone Ranger radio show in 1948.

The show's live lead-in introduced its masked cowboy hero and his trusted horse with the line: "A fiery horse with the speed of light, a cloud of dust and a hearty 'Hi-Yo Silver!' ... The Lone Ranger!" 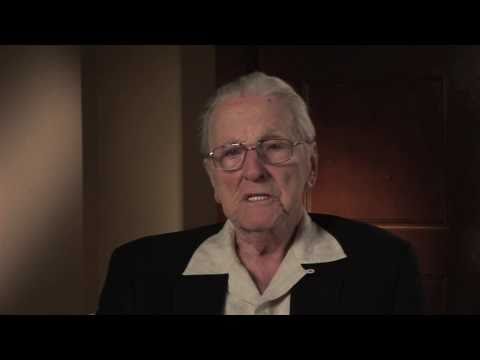 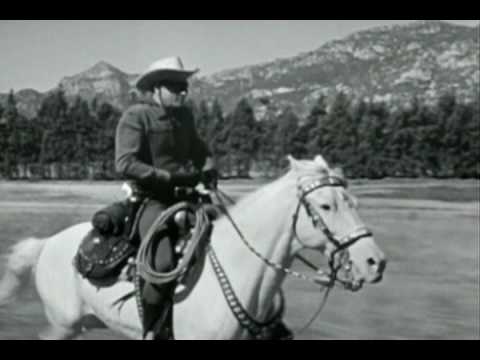