David Nolan, whose opposition to the Vietnam War and President Richard M. Nixon’s wage and price controls impelled him in 1971 to join with a few friends to found the Libertarian Party to fight against government power, died Sunday in Tucson.

Mark Hinkle, chairman of the party’s national committee, said Mr. Nolan appeared to have had a heart attack or stroke while driving his car. He lived in Tucson.

David Nolan, who helped found the Libertarian Party in his Denver home and watched it grow into a force with national influence, died unexpectedly Sunday. The Tucson resident was 66.

Nolan, whose friends described him as a "guiding light" of the Libertarian Party, opposed expansive government and had pledged to abolish personal income taxes if elected to office.

In 2006, Nolan unsuccessfully ran against Gabrielle Giffords for a seat in Arizona's 8th Congressional District.

This year, he challenged John McCain for his Senate seat and racked up 63,000 votes - in a state with only 24,000 registered Libertarians.

Tucsonan David F. Nolan, one of the founders of the Libertarian Party, died Sunday just two days before his 67th birthday.

Nolan, influenced by the works of Ayn Rand and Robert Heinlein, helped found the Libertarian Party in his Denver living room in 1971, following President Richard Nixon's implementation of wage and price controls. 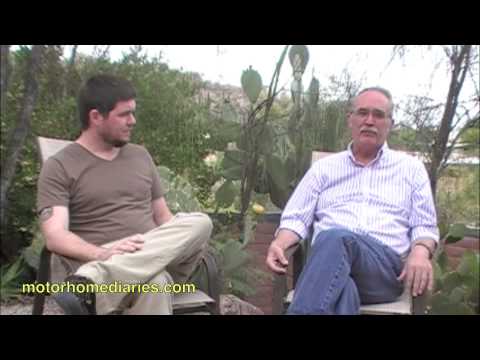 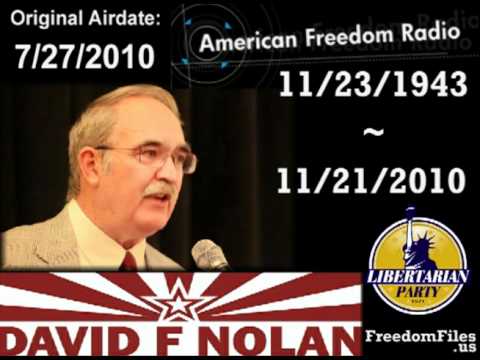