North Korea did not retaliate as threatened Monday after a South Korean military exercise that it had warned could lead to war.

At the same time, the North agreed to allow U.N. monitors access to its uranium-enrichment facility and take other steps that could defuse tension if implemented, including considering the formation of a military commission made up of representatives from the North, the South and the United States.

South Korea conducted a live-fire drill from Yeonpyeong Island in the Yellow Sea starting at 2:30 p.m. yesterday for about an hour and half, which ended with no apparent retaliation from the North.

The drill was delayed three times from its scheduled start at 11:00 a.m. apparently due to fog that blanketed the area from early yesterday morning. 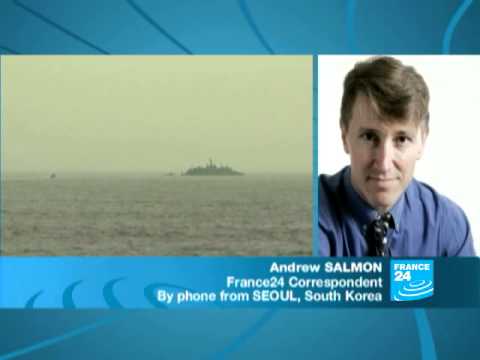 View other events that happened on December 20