The Cubs have lost their biggest fan.”

Cubs radio broadcaster and former third baseman Ron Santo has died at age 70. Suffering from complications of bladder cancer, Mr. Santo slipped into a coma on Wednesday according to his family, before passing away last night.

Mr. Santo also suffered from diabetes, which in recent years had resulted in the amputation of his legs. Diagnosed with type 1 diabetes at age 18, he hid the disease for a number of years while playing for the Cubs, finally disclosing his illness publicly in 1971.

Mr. Santo's major league baseball career began in 1960 with the Cubs. He was a nine time all-star with a lifetime .277 batting average, 342 home runs and 1331 RBIs. He hit over .300 four times, hit over 30 home runs four times, and is the only third baseman to have eight consecutive 90-plus RBI seasons. He also won five Gold Gloves for his fielding. A member of the Cubs until 1973, Mr. Santo played his final season across town for the White Sox.

Friends of Santo's family said the North Side icon lapsed into a coma on Wednesday before dying Thursday. Santo died of complications from bladder cancer, WGN-AM 720 reported.

Hughes noted that with all the medical problems Santo had--including diabetes with resulting leg amputations, his heart and bladder cancer--"he never complained. He wanted to have fun. He wanted to talk baseball." 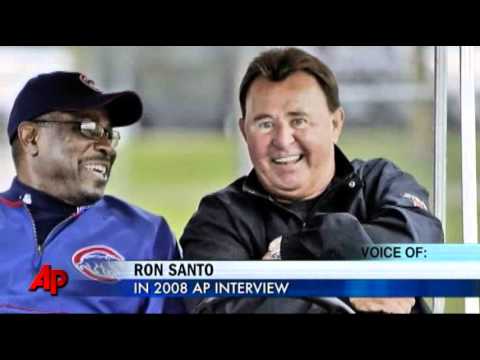 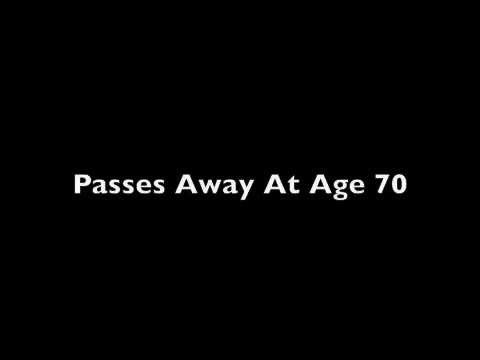 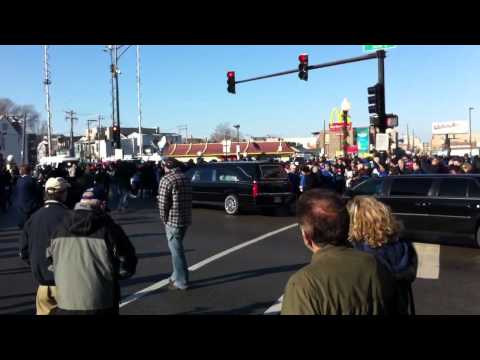 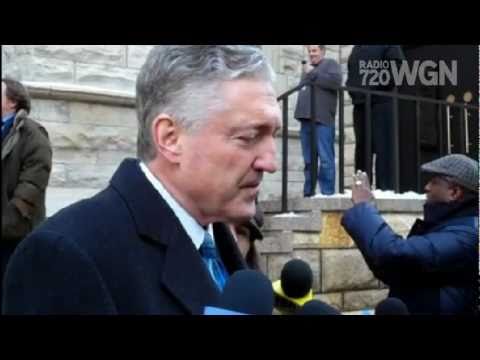