The Senate on Saturday struck down the ban on gay men and lesbians serving openly in the military, bringing to a close a 17-year struggle over a policy that forced thousands of Americans from the ranks and caused others to keep secret their sexual orientation.

By a vote of 65 to 31, with eight Republicans joining Democrats, the Senate approved and sent to President Obama a repeal of the Clinton-era law, known as “don’t ask, don’t tell,” a policy critics said amounted to government-sanctioned discrimination that treated gay and lesbian troops as second-class citizens.

The campaign to repeal "don't ask, don't tell," which bars gays and lesbians from serving openly in the U.S. military, gained a historic victory today with the Senate voting to end the policy and send the bill to President Obama's desk.

Sixty-five Senators, including six Republicans, voted in favor of the measure. The House approved repeal earlier this week.

In a landmark for gay rights, the U.S. Senate on Saturday voted to let gays serve openly in the military, giving President Barack Obama the chance to fulfill a campaign promise and repeal the 17-year policy known as "don't ask, don't tell.''

Obama was expected to sign it next week, although the change wouldn't take immediate effect. The legislation says the president and his top military advisers must certify that lifting the ban won't hurt troops' fighting ability. After that, there's a 60-day waiting period for the military.

Setting the stage for a major social change, the Senate voted Saturday to overturn the military's policy banning openly gay and lesbian troops, know as "don't ask, don't tell," sending the repeal to President Obama for his signature.

The 65-31vote, with eight Republicans joining Democrats, marks the beginning of the end for the 17-year-old policy, though the Pentagon and White House will need to make certain certifications before the ban officially is repealed. 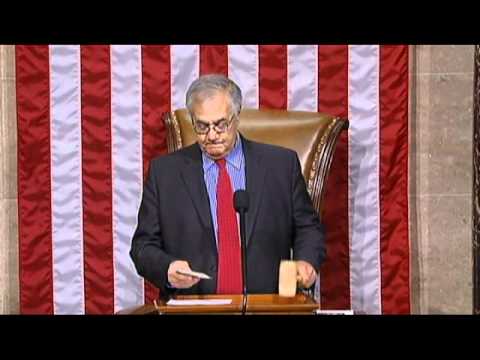