Illinois State Police are investigating the death of Springfield Mayor Timothy Davlin, whose body was found in his home Tuesday after he failed to show up for a court hearing in a probate case involving his late cousin's estate.

Illinois State Police were tight-lipped Tuesday afternoon on the discovery of Springfield Mayor Tim Davlin's body in his home at 2604 Apple Creek Drive.

Springfield Police Chief Rob Williams said police received a 911 call at 8:54 a.m. They found the mayor deceased after going to his home at 2604 Apple Creek Drive at about 9:10 a.m.

Davlin, 53, reportedly died of an apparent gunshot wound, but authorities would not confirm that at a news conference this morning. Officials also wouldn’t say who made the 911 call. 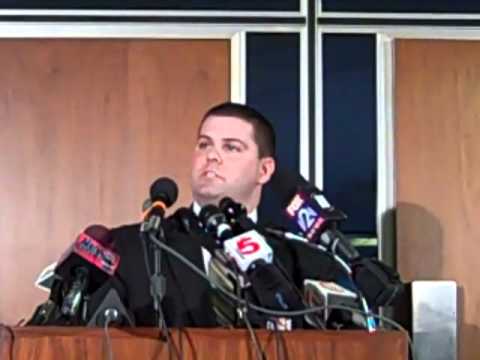 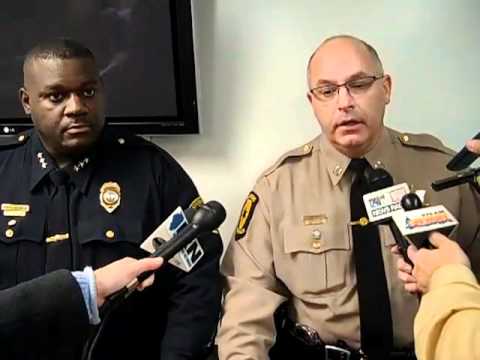