According to the South Korea's Joint Chiefs of Staff (JCS), the North Korea military started firing a barrage of artillery shells at 2:34 p.m. local time, on Yeonpyeong Island and its surrounding waters.

A least two marines were killed and 13 soldiers wounded, as shells fell on the island inhabited by 1,600 civilians. Four residents were reported wounded. The bombing on the island ended at 4:42 p.m.

BEIJING (Dow Jones)--The U.S. envoy to North Korea condemned the country Tuesday over a deadly exchange of artillery fire with South Korea but urged restraint from both sides of the divided peninsula.

The U.S. "strongly condemns this aggression on the part of North Korea, and we stand firmly with our allies," he said after talks Chinese Foreign Minister Yang Jiechi. Bosworth said he agreed with Yang that restraint is needed from all sides. 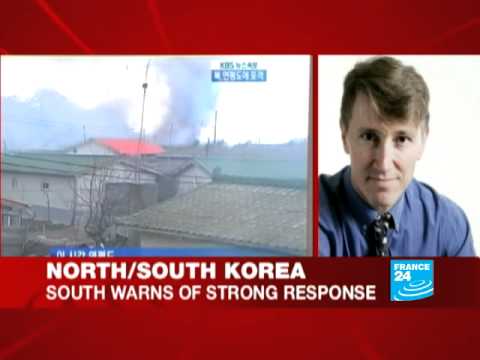 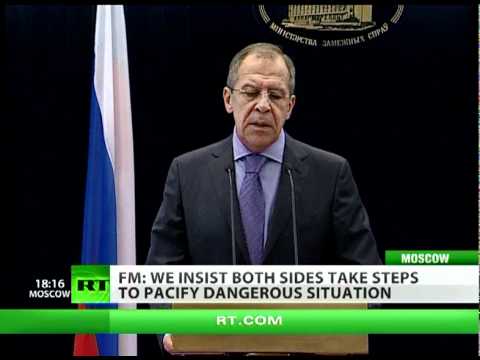 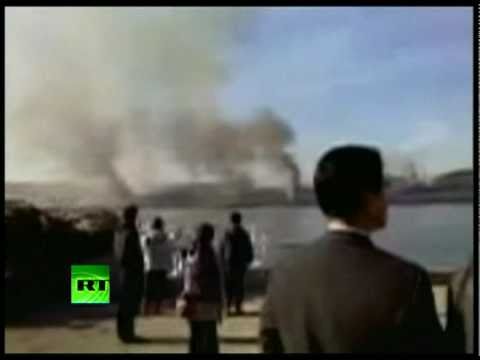 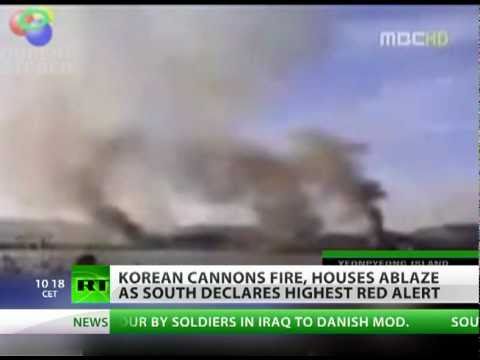