General Motors returned to the stock market Thursday with a car show on Wall Street and a congratulatory message from President Obama, but the shares did not deliver a big surge above the price of the initial public offering.

Shares in the nation’s biggest automaker closed at $34.19 in heavy trading, a 3.6 percent increase over the $33-a-share price of its offering.

Investors had hoped for a larger bounce on the first day of trading for the company, which was rescued last year by a $50 billion government bailout and swift trip through bankruptcy reorganization.

General Motors made a triumphant return to Wall Street less than a year and a half after the US government rescued the car maker and forced a massive overhaul.

As some of GM's newest models lined up outside of the New York Stock Exchange, shares in the firm began trading on the floor of the Big Board to the sound of a revving Camaro engine, taking the place of the traditional opening bell.

Close to 220 million shares had traded by the market close, more than triple the amount of trading in Citigroup, the next most actively traded stock.

General Motors Co. stock jumped $3 in early trading to $36, a sign that investors are eager for shares in the formerly bankrupt automaker.

GM executives rang the bell on the New York Stock Exchange and than revved the engine of a high-performance Chevrolet Camaro to open trading Thursday morning in what became the largest public share offering in financial history. 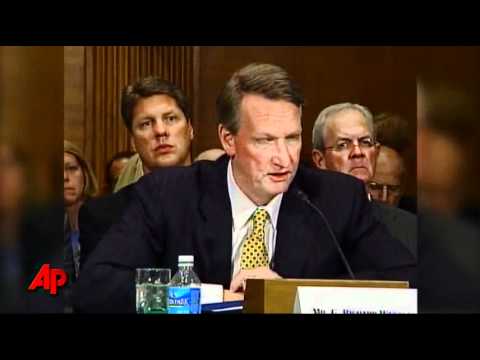 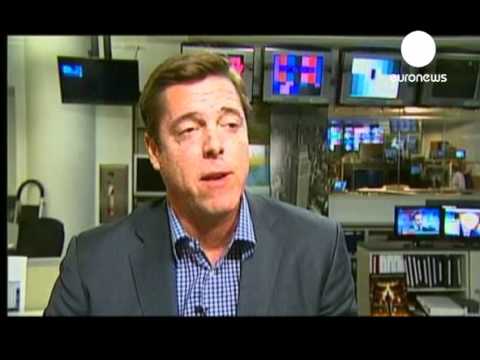