Three scientists shared this year’s Nobel Prize in Chemistry for developing techniques to synthesize complex carbon molecules that have had an enormous impact on the manufacture of medicines and other products, the Royal Swedish Academy of Sciences said Wednesday.

The winners are Richard F. Heck, 79, a retired University of Delaware professor now living in the Philippines; Ei-ichi Negishi, 75, a chemistry professor at Purdue University; and Akira Suzuki, 80, a professor at Hokkaido University in Sapporo, Japan.

A U.S. and two Japanese scientists won the Nobel Prize for Chemistry on Wednesday for inventing new ways to bind carbon atoms with uses that range from fighting cancer to producing thin computer screens.

Richard Heck, Ei-ichi Negishi and Akira Suzuki shared the prize for the development of "palladium-catalyzed cross-coupling," the Nobel Committee for Chemistry at the Royal Swedish Academy of Sciences said in a statement.

The 2010 Nobel Prize in chemistry was awarded Wednesday to three professors for a tool to make carbon-carbon bonds in organic chemistry, the Royal Swedish Academy of Sciences announced.

The professors are Richard Heck of the University of Delaware, Ei-Ichi Negishi of Purdue University and Akira Suzuki of Hokkaido University.

The tool the professors devised is called palladium-catalyzed cross-coupling.

The Royal Swedish Academy of Sciences has awarded the Nobel Prize in Chemistry for 2010 to Richard F. Heck, Ei-ichi Negishi and Akira Suzuki for developing new ways of linking carbon atoms together that has allowed scientists to make medicines and better electronics. 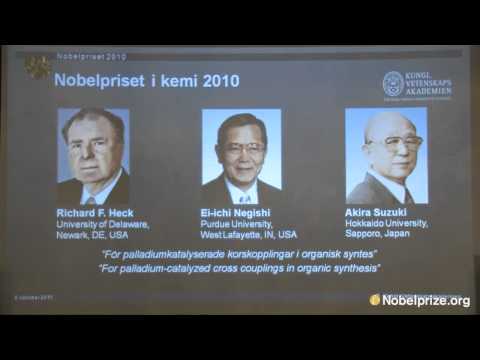 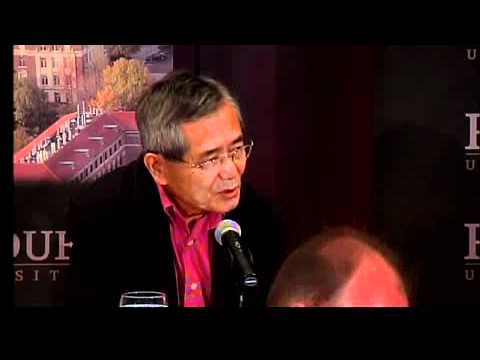 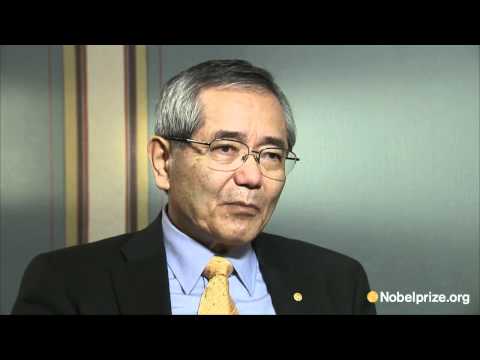 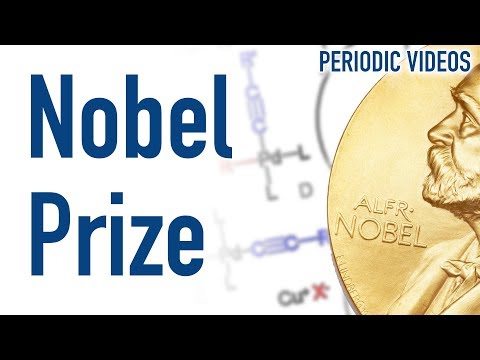