Rescuers scoured the slopes of Indonesia's most volatile volcano for survivors Wednesday after it was rocked by an eruption which killed at least 30 people, including an old man who refused to abandon his ceremonial post as caretaker of the mountain's spirits.

Authorities warned the thousands who fled Mount Merapi's wrath not to return during Wednesday's lull in volcanic activity, but some villagers were desperate to check on crops and possessions left behind.

The latest blast Tuesday night eased pressure that had been building up behind a lava dome perched on the crater. But experts warned the dome could still collapse, causing an avalanche of the blistering gas and debris trapped beneath it.

The 2010 eruptions of Mount Merapi began in late October 2010 when Mount Merapi in Central Java, Indonesia began an increasingly violent series of eruptions that continued into November. Seismic activity around the volcano increased from mid-September onwards, culminating in repeated outbursts lava and ashes. Large eruption columns formed, causing numerous pyroclastic flows down the heavily populated slopes of the volcano. Merapi's eruption was said by authorities to be the largest since the 1870s.

Over 320,000 people were evacuated from the affected area. However, many remained behind or returned to their homes while the eruptions were continuing. Over 153 people were killed during the eruptions, many as a result of pyroclastic flows. The ash plumes from the volcano also caused major disruption to aviation across Java.

Officials said activity at the volcano, in central Java, had increased markedly over the weekend.

People living within a 10km (6 mile) zone were told to evacuate.

The men died after they sought refuge in a bunker to escape a burning cloud of gas and ash emitted by the volcano.

Officials said about 500 volcanic earthquakes had been recorded on the mountain over the weekend.

The bodies of four members of the Disaster Response Team were recovered from the slopes of Mount Merapi on Monday before rescue officials had to retreat as the volcano again roared into life.

State news agency Antara reported that a total of six bodies were recovered from the village of Glagaharjo in Sleman, Yogyakarta.

Rescuers in Indonesia voiced fears Tuesday for missing children lost in the chaos of a mass exodus after a series of killer eruptions from the nation's most dangerous volcano.

About 320,000 people are living in cramped temporary shelters after being ordered to evacuate from a 20-kilometre "danger zone" around Mount Merapi, which has been spewing ash and heat clouds since late October.

"We're concerned about children who are yet to be united with their parents," said Makbul Mubarak, a coordinator for volunteers who are trying to reunite separated families.

He said Friday's powerful eruption, the biggest since the 1870s, had caused many residents to flee the area on the island of Java in panic, leaving at least 1,000 people desperately hunting for their loved ones. 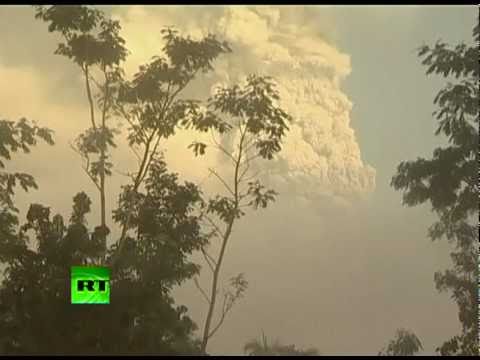 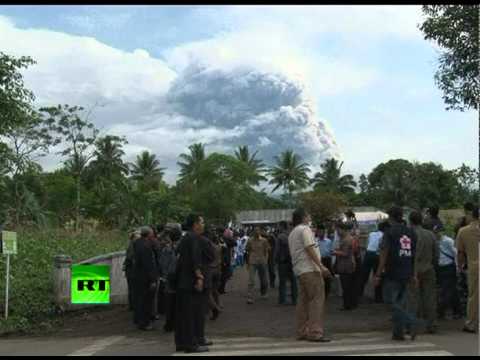 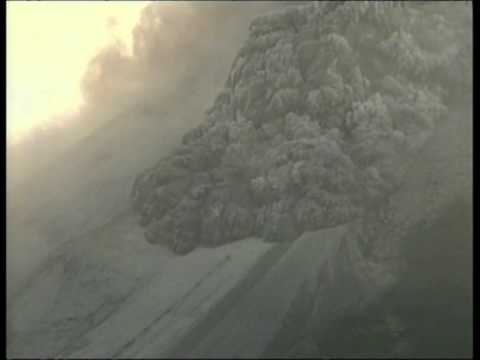 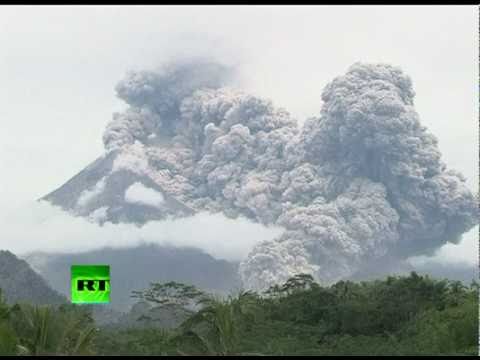