Bob Guccione, who founded Penthouse magazine in the 1960s and built a pornographic media empire that broke taboos, outraged the guardians of taste and made billions before drowning in a slough of bad investments and Internet competition, died Wednesday in Plano, Tex. He was 79.

Mr. Guccione, who had lived in Texas for the past year, died of lung cancer at Plano Specialty Hospital after a long battle with the disease, said April Dawn Warren Guccione, his fourth wife.

Bob Guccione, who founded Penthouse magazine and built a fortune on adult entertainment before the rise of pornography on the Internet, died yesterday in Plano, Texas, the Associated Press reported, citing a statement from his family. He was 79.

Born in Brooklyn, New York, in 1930, Guccione started Penthouse in the mid-1960s. By the 1980s, he had created a $300 million media business, and Penthouse, which offered more- explicit photographs than rival Playboy, had a circulation of 4.7 million, according to the New York Times

A statement issued by the Guccione family says he died at Plano Specialty Hospital in Plano, Texas. His wife, April Dawn Warren Guccione, had said he had battled lung cancer for several years.

He was a king of sleaze.

Bob Guccione, who took magazine nudity to a new level -- or low -- with his hardcore Penthouse magazine, has died of cancer at the age of 79.

He passed away with his wife, April Dawn Warren Guccione, and two of his children by his side at his Plano, Texas home where he'd lived since last year. 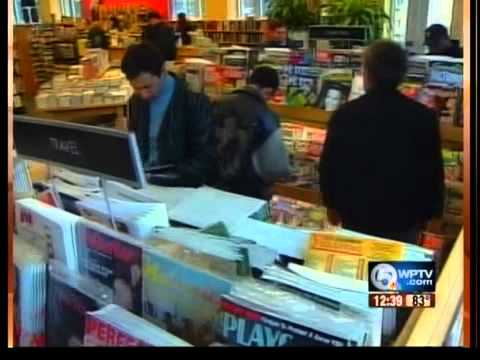 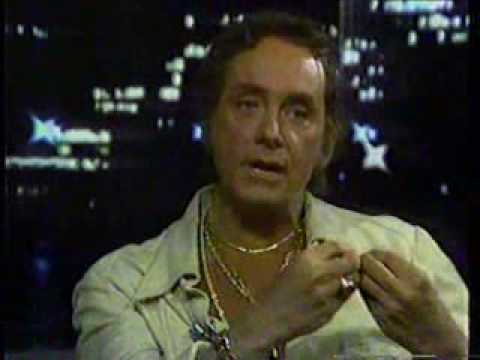