Nobel Prize in Economics Is Awarded To Peter A. Diamond, Dale T. Mortensen, and Christopher A. Pissarides

Peter Diamond, Dale Mortensen and Christopher Pissarides shared the 2010 Nobel Prize in Economic Sciences for their work on the efficiency of recruitment and wage formation as well as labor-market regulation.

The laureates “have formulated a theoretical framework for search markets,” the Royal Swedish Academy of Sciences said in a statement today. “Peter Diamond has analyzed the foundations of search markets. Dale Mortensen and Christopher Pissarides have expanded the theory and have applied it to the labor market. The laureates’ models help us understand the ways in which unemployment, job vacancies, and wages are affected by regulation and economic policy.

A British-Cypriot and two Americans, including one nominated by U.S. President Barack Obama to the Federal Reserve board, won the 2010 economics Nobel on Monday for work helping explain unemployment and job markets.

The work honored is highly topical since many countries with developed economies, including the United States, are worried about future job growth after the worst global crisis since the Depression.

The Royal Swedish Academy of Sciences awarded the 10 million crown ($1.5 million) prize to U.S. professors Dale Mortensen and Peter Diamond, the 70-year-old nominee to the Fed, as well as British-Cypriot Christopher Pissarides, 62.

Peter A. Diamond, a nominee for a Federal Reserve Board position, and two other economists were awarded the 2010 Nobel Memorial Prize in Economic Science on Monday for their work on markets where buyers and sellers have difficulty finding each other.

The work of the winners, Professor Diamond of the Massachusetts Institute of Technology, Dale T. Mortensen of Northwestern University and Christopher A. Pissarides of the London School of Economics, is best known for its applications to the job market. 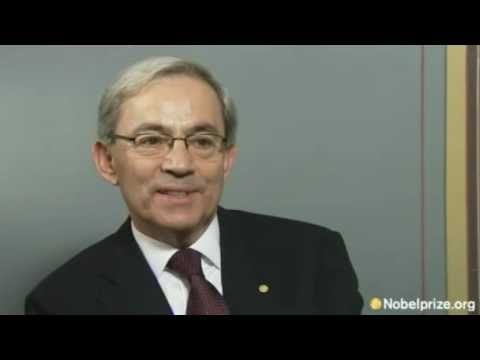 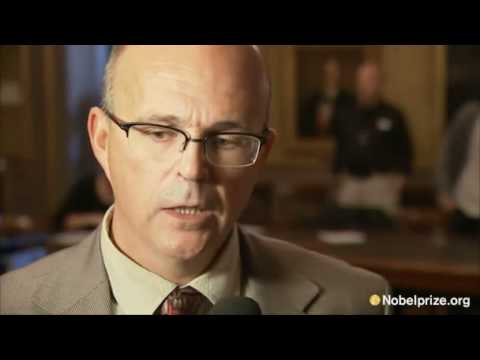