A 25-year-old Queens College graduate who traveled to Pakistan in 2008 with the Denver airport shuttle bus driver indicted last year in a Qaeda bomb plot was charged on Saturday with conspiring to commit murder in a foreign country and receiving training from a terrorist group.

The charges against the man, Adis Medunjanin, 25, contained in an indictment unsealed early Saturday afternoon in Federal District Court in Brooklyn, did not relate directly to the bomb plot in which the shuttle bus driver, Najibullah Zazi, 24, was charged in September.

A former high school classmate of a man accused of plotting an al Qaeda-inspired bomb attack in New York pleaded not guilty on Saturday to charges of murder conspiracy and receiving training by a terrorist organization. 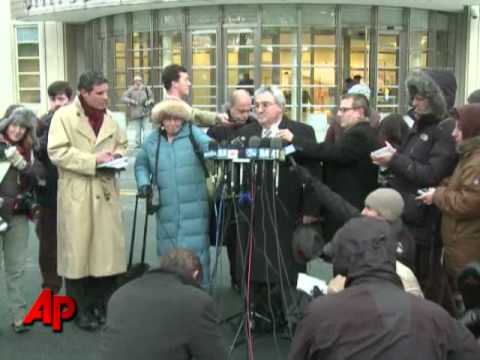