Senate Majority Leader Harry Reid apologized to President Barack Obama on Saturday for comments he made during the 2008 presidential campaign that critics find racially offensive.

Both Reid and Obama are Democrats.

African-American members of Congress – and even President Obama – say it’s time to move past Sen. Majority Leader Harry Reid’s ill-advised choice of words in describing Obama during the 2008 campaign. Everybody, that is, except the Republican Party.

In fact, say a number of leading Republicans, Reid should resign, despite apologizing for his remark that Obama being “light-skinned” and lacking a “Negro dialect” would prove to be advantages for him in that election. The comment was made public in a book, titled "Game Change," which goes on sale Monday. 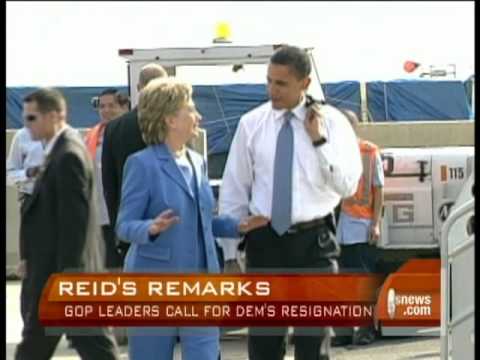 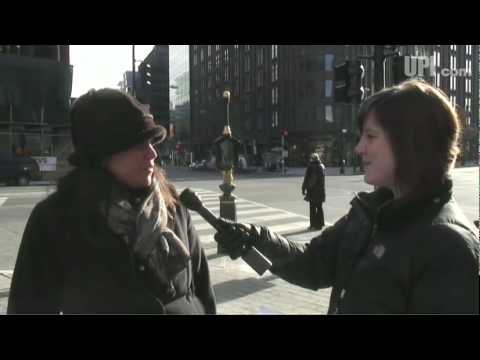