Mr. Obama will unveil the new measures later Tuesday, after meeting with senior members of his national security team. He summoned the officials to the White House to discuss ongoing reviews after a Nigerian man allegedly attempted to detonate explosives on a Northwest Airlines flight approaching Detroit.

President Obama is convening a meeting of his national security team on Tuesday afternoon at the White House, bringing together nearly two dozen advisers for their first face-to-face meeting since an attempted bombing on a Christmas Day flight drew attention to deficiencies in airline security. 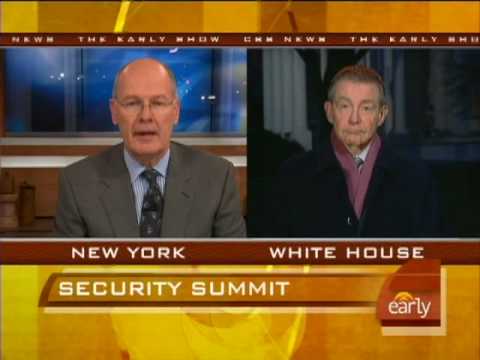 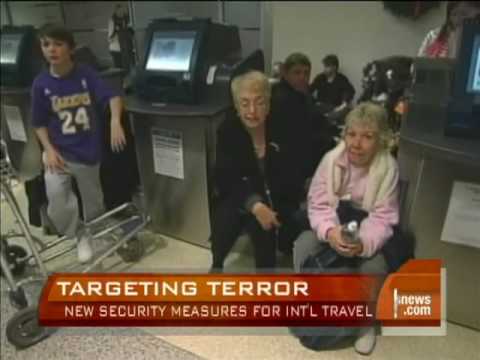