A bunch of European countries ordered too much swine flu vaccine, so after months of waiting around for the flu shots to show up, they now find themselves canceling orders.

The French government had planned on using 94 million individual shots to give two doses of the swine-flu vaccine to most of the country’s 65 million people. But it said Monday that it was canceling 50 million orders as one shot has been found to be effective and swine-flu cases in France have been dropping sharply, according to Reuters and other news reports.

The FTSE 100 may be on the rise again - up nearly 30 points at the moment - but GlaxoSmithKline is missing out on the rally.

Shares in the pharmaceutical group are down 28p at 1311.5p on concerns about the revenue prospects for its swine flu vaccine. This has been prompted by news yesterday that France has cancelled 50m doses of H1N1 vaccine from Glaxo and other suppliers, around half of the shots it had ordered. Traders said that the initial thought was that two shots per person would be needed, but now one may be sufficient. 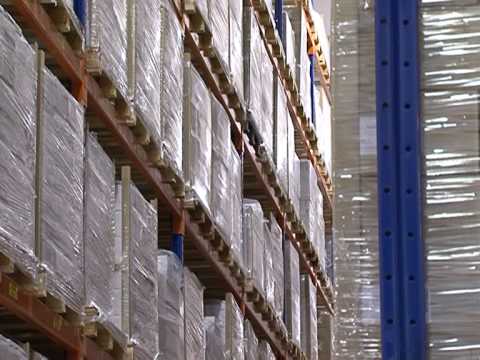