President Barack Obama plans to extend a hand to his political antagonists at a House Republican retreat today in Baltimore.

But the exchange - part of his election-year attempt to generate more bipartisanship in Washington - is unlikely to alter Republican behavior, say strategists and former members of Congress from both parties.

Obama told the GOP that most of the health care negotiations were televised during committee hearings, but he appears to be admitting the late-stage talks that took place in the closed offices of Senate and House Democratic leadership may have been a mistake.

"That was a messy process and I take responsibility," Obama said. "How do that logistically would not be as easy as it sounds," he added, referring to the request by C-Span to air the talks. "But I think it is a legitimate criticism, so on that one I take responsibility." 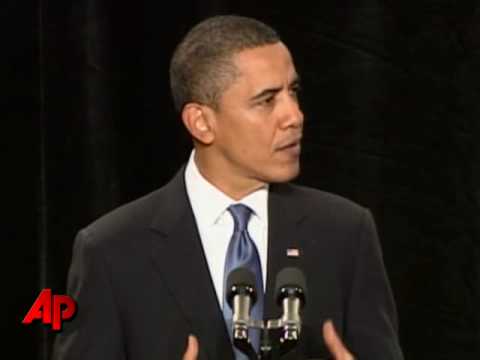