The Baptist missionaries, who were arrested late on Friday, deny Haitian charges they were engaged in child trafficking and insist they were only trying to help vulnerable orphans left abandoned and destitute by the January 12 quake.

The 10 members of an Idaho-based church group were detained on Haiti's border with the Dominican Republic when they tried to cross with a busload of 33 children they said were orphaned by the devastating earthquake.

The five men and five women, working for an Idaho-based charity called New Life Children's Refuge, have been accused of trying to abduct the children - aged between two months and 12 years - without government permission or the correct papers.

Many Haitian officials were quick to call for the missionaries to be charged as kidnappers, but the country's justice minister and a lawyer for the Americans said there was a possibility that they could be returned to the US, perhaps to face justice there. With Haiti's government in shambles following the devastating Jan 12 earthquake, it was unknown whether the country's judicial system could handle the high-profile case. 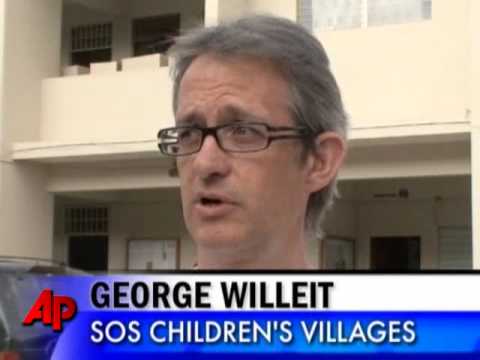 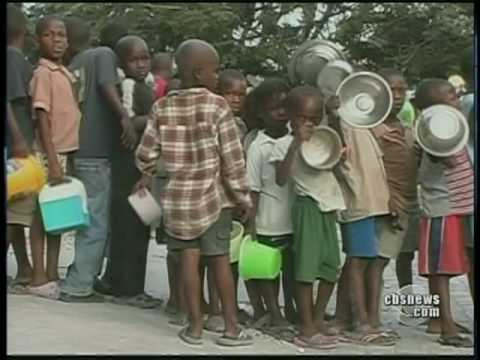 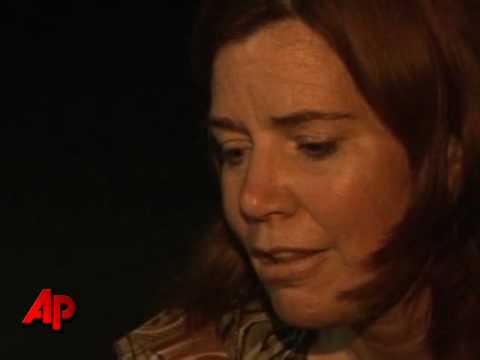