On December 29, 2009, it was reported that, after a month-long stay at Cedars-Sinai Medical Center, her close companion and her family made the decision to take Rubinstein off life support due to both kidney and lung failure.

On January 2, 2010, friends reported she was not near death, and was well on her way to recovery. On January 27, 2010, Rubinstein died at Barlow Respiratory Hospital in Los Angeles. She was survived by her daughter, Nann Lutz; five grandchildren; and three great-grandchildren.

The 4-foot-3 woman made her film debut in 1981; she later was a regular on the TV show 'Picket Fences.' Rubinstein also was an advocate for little people and an early AIDS activist.

Zelda Rubinstein, the diminutive character actress with the childlike voice who was best known as the psychic called in to rid a suburban home of demonic forces in the 1982 horror movie "Poltergeist," died Wednesday. She was 76.

Zelda Rubinstein, a 4-foot-3-inch character actress best known for playing the indomitable ghost-purging psychic in ''Poltergeist,'' died on Wednesday in Los Angeles. She was 76 and lived in Los Angeles.

The cause was complications of a heart attack she had two months ago, her agent, Eric Stevens, said. No immediate family members survive.

Released in 1982, ''Poltergeist'' featured a brief bravura turn by Ms. Rubinstein as Tangina, the clairvoyant summoned to scour a suburban home of spirits. ''This house is clean!'' Tangina memorably declared after attempting the job. The Washington Post called her performance one of the best by a film actress that year. 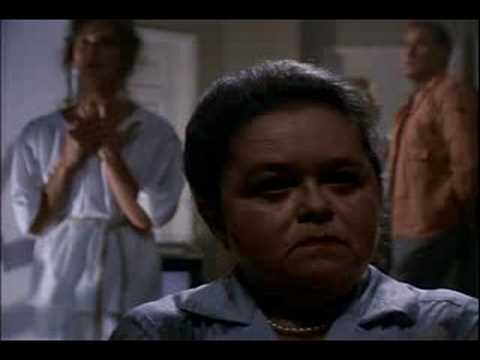 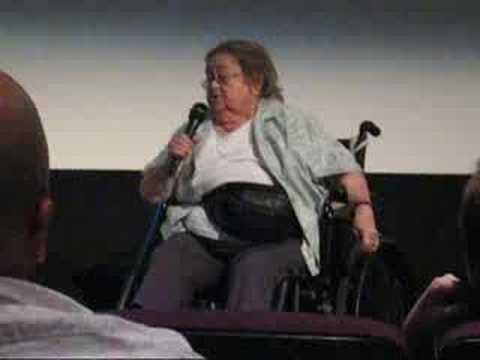 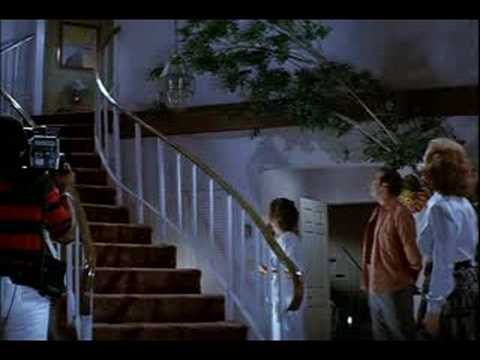