Highlights of President Barack Obama's State of the Union address Wednesday night to a joint session of Congress: ECONOMY/JOBS _Urged the Senate to follow the House and pass a second jobs bill as its first order of business this year.

_Proposed eliminating all capital gains taxes on small-business investment and providing tax incentives for all businesses to invest in new plants and equipment.

_Urged Senate to follow the House and pass a financial overhaul bill to protect consumers from industry abuses and make sure they have the information they need to make decisions about what to do with their money.

_Urged Democrats dispirited by the loss of their 60-vote Senate majority not to abandon the yearlong effort to overhaul the health care system.

_Proposed a three-year freeze on most domestic spending, beginning in 2011. Spending on national security, Medicare, Medicaid and Social Security would be exempt.

_Announced he will issue an executive order creating a bipartisan task force to recommend ways to reduce the deficit.

_Called for requiring lobbyists to report each contact with his administration or Congress.

_Called for 'strict limits' on lobbyist contributions to candidates for federal office.

_Urged lawmakers to pass a bill to undo a recent Supreme Court ruling that allows companies and labor unions to spend freely on campaign ads that promote or target particular candidates by name.

_Reiterated pledge to remove all U.S. combat troops from Iraq by the end of August.

GAYS IN THE MILITARY

_Pledged to work with Congress and the military to allow gays to serve openly in the military.

_Proposed $10,000 tax credit for four years of college, along with higher Pell Grants.

_Proposed capping student loan repayments at 10 percent of income and forgiving all student loan debt after 20 years, or after 10 years if the student enters public service.

_Said the government should continue working to fix a broken system by securing borders and enforcing laws.

WASHINGTON -- President Barack Obama, who once considered government spending freezes a hatchet job, told Americans on Wednesday it's now part of his solution to the exploding deficit. He didn't explain what had changed.

His State of the Union speech skipped over a variety of complex realities in laying out a "common-sense" call to action.

A look at some of his claims and how they compare with the facts:

OBAMA: "Starting in 2011, we are prepared to freeze government spending for three years. Spending related to our national security, Medicare, Medicaid, and Social Security will not be affected. But all other discretionary government programs will. Like any cash-strapped family, we will work within a budget to invest in what we need and sacrifice what we don't."

THE FACTS: The anticipated savings from this proposal would amount to less than one percent of the deficit - and that's if the president can persuade Congress to go along.

Obama is a convert to the cause of broad spending freezes. In the presidential campaign, he criticized Republican opponent John McCain for suggesting one. "The problem with a spending freeze is you're using a hatchet where you need a scalpel," he said a month before the election. Now, Obama wants domestic spending held steady in most areas where the government can control year to year costs. The proposal is similar to McCain's.

OBAMA: "I've called for a bipartisan fiscal commission, modeled on a proposal by Republican Judd Gregg and Democrat Kent Conrad. This can't be one of those Washington gimmicks that lets us pretend we solved a problem. The commission will have to provide a specific set of solutions by a certain deadline. Yesterday, the Senate blocked a bill that would have created this commission. So I will issue an executive order that will allow us to go forward, because I refuse to pass this problem on to another generation of Americans." 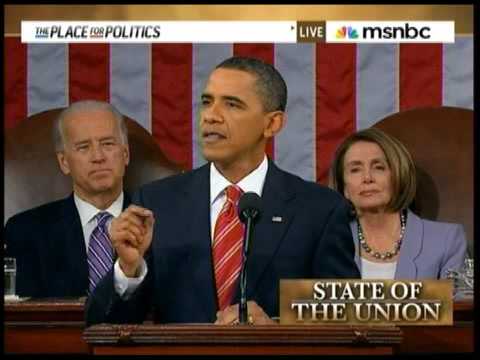 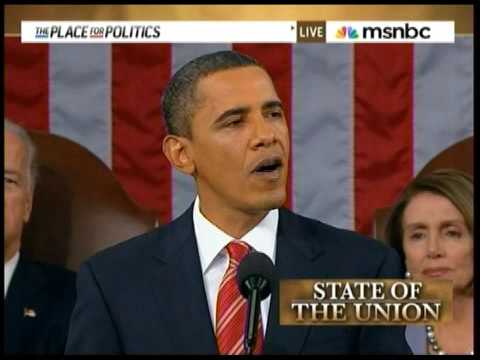 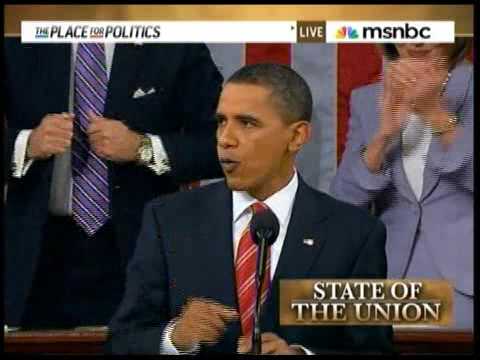 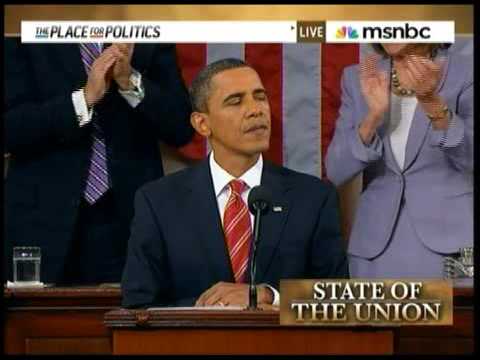 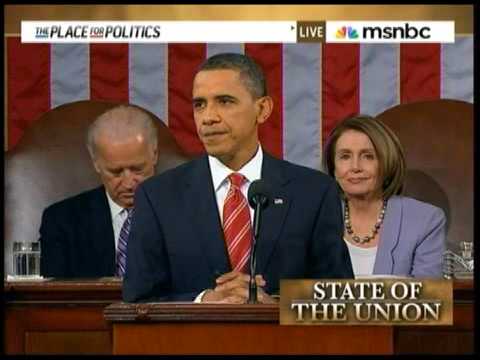 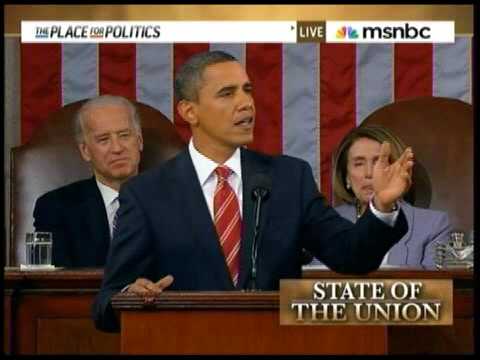 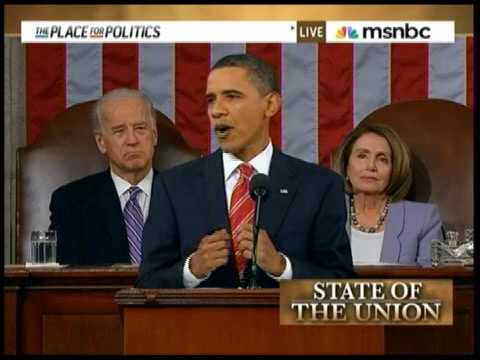 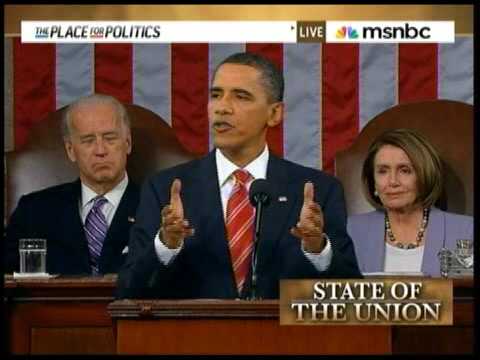 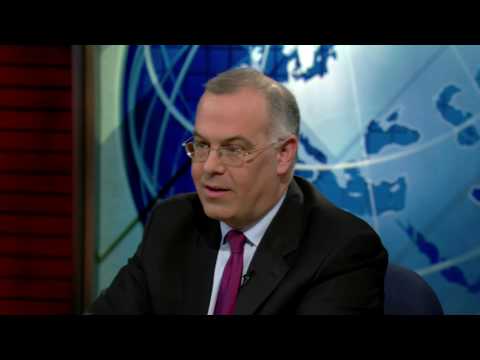