The DPRK started firing scores of artillery around 3:25 pm local time (0625 GMT) shells into waters near the contentious sea border called Northern Limit Line (NLL) off the west coast of the Korean peninsula, within the range of no-sail zones designated by the DPRK a day ago, according to Yonhap.

North Korea fired a barrage of coastal artillery shells yesterday into areas where the North declared two “no-sail” zones a day earlier in the waters north of the Northern Limit Line (NLL) in the Yellow Sea near Baengnyeong Island on the west coast of the peninsula.

The no-sail zones include waters in both Koreas. It was the first time the reclusive nation had included South Korean waters in a no-sail zone. 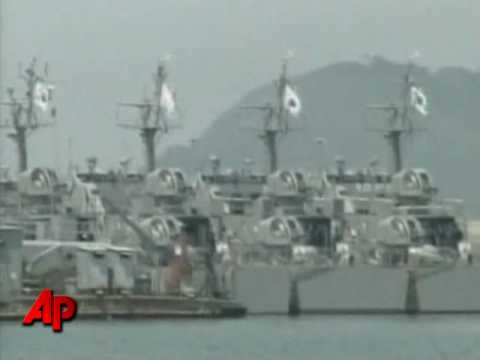