The reclusive writer died of natural causes at his home in the state of New Hampshire, his son said.

The Catcher In The Rye, first published in 1951, is a tale of teenage angst. It has become one of the most influential American novels of the modern era.

Soon after its publication, Salinger shunned the fame it brought and became a recluse for the rest of his life.

Perhaps the most reluctant celebrity in the history of American letters, J.D. Salinger leaves behind some of its most-read stories.

Mr. Salinger, who died Wednesday at age 91, leaves behind one fully realized novel ("The Catcher in the Rye") and five collections of shorter writings, all surrounded by a penumbra of unknowns about the author, who went into seclusion in 1953.

Yet Mr. Salinger's books have remained highly visible, iconic presences in American classrooms and have sold more than 65 million copies, including translations around the world. "The Catcher in the Rye" is often cited in lists of the best 20th- century novels.

Salinger died of natural causes at his home in New Hampshire on January 27, 2010. He was 91. Salinger's literary representative commented to The New York Times that the writer had broken his hip in May 2009, but that "his health had been excellent until a rather sudden decline after the new year." The representative believed that Salinger's death was not a painful one. 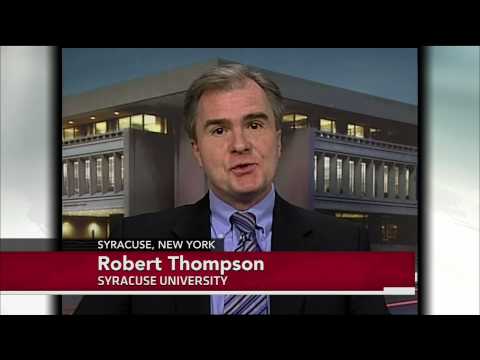